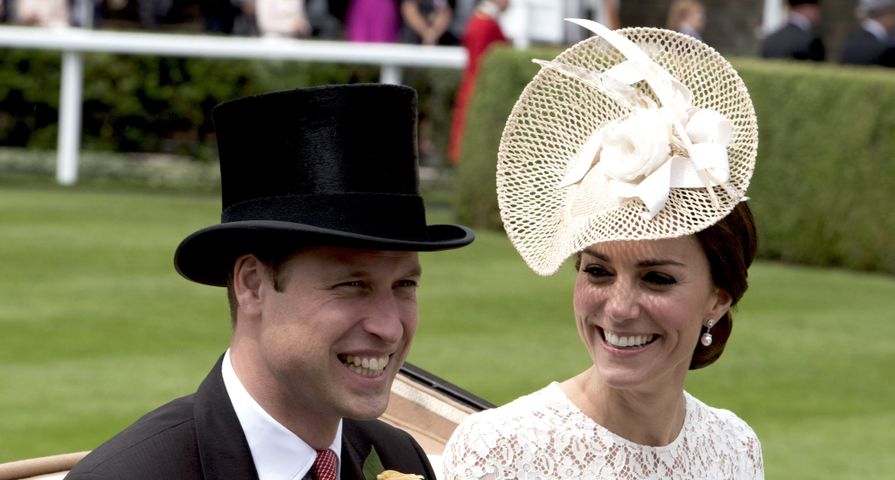 At Wednesday’s gala dinner for East Anglia’s Children’s Hospices (EACH), Prince William made a joke at the expense of his wife, Duchess of Cambridge Kate Middleton. As the royals were about to dine on a five-course meal by 5 Michelin starred chefs, Duchess Kate teased that the meal was a welcome sight for her husband. “William has to put up with my cooking most of the time,” she told the chefs.

The Prince joined in on the joke and replied, “It’s the reason I’m so skinny.”

The couple, both 34, attended the event at the beautiful Houghton Hall, less than 4 miles from their residence at Anmer Hall. Around 80 attendees joined the guests of honor to raise more than £100,000 for a new children’s hospice in Norfolk county. The hospice will replace one that is outdated and too small. The benefit was hosted by William and Kate’s friends, the Marquess and Marchioness of Cholmondeley.

The cause is near and dear to the couple’s hearts. The Duchess is a patron of East Anglia’s Children’s Hospices. They also have 2 young children: Prince George and Princess Charlotte.

Emma Deterding, the gala’s event organizer, was appreciate of the royal support. “I would like to thank Their Royal Highnesses The Duke and Duchess of Cambridge for agreeing to join us for this amazing evening. Special thanks are also due to The Marquess and Marchioness of Cholmondeley for so generously offering us Houghton Hall as a venue. There have been so many companies and individuals who have generously and graciously shown their support. We are so grateful.” 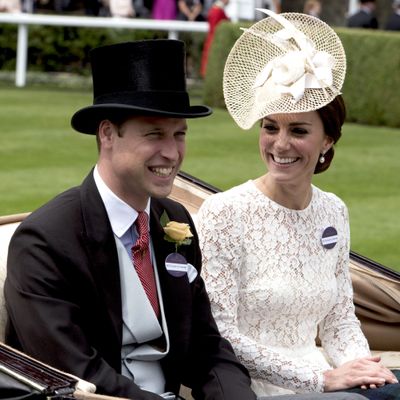