Home » Entertainment » Celebrities » Things You Might Not Know About Prince William 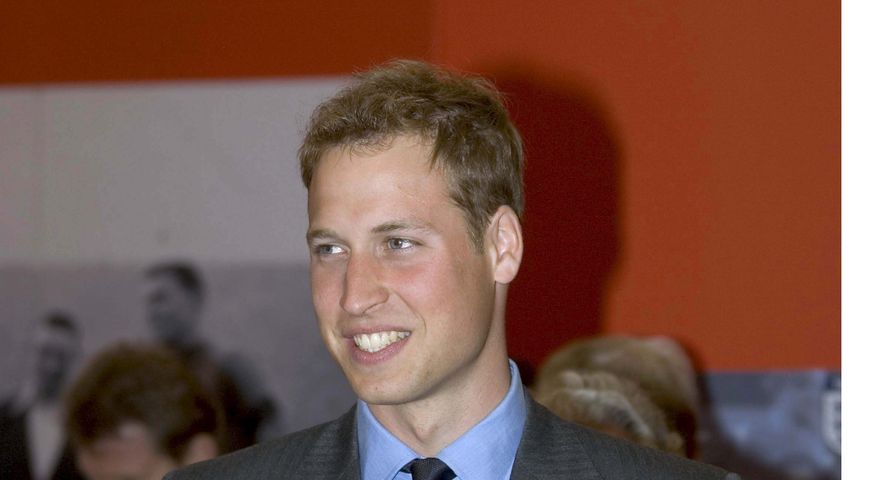 As second in line to the British throne, Prince William has been famous from birth. While it might feel like we know everything there is to know about William, there’s still a lot that most people aren’t aware of, which is why we have collected these 9 things that you didn’t know about the future king:

As a child, his parents gave him the nickname Wombat and Wills. “It began when I was two. I’ve been rightfully told because I can’t remember back that far. But when we went to Australia with our parents, and the wombat, you know, that’s the local animal. So I just basically got called that. Not because I look like a wombat. Or maybe I do,” he told NBC’s Matt Lauer.

8. Not So Humble Beginnings

William Arthur Philip Louis was born was born in London, England, on June 21, 1982 at St Mary’s Hospital to Charles, Prince of Wales, and Diana, Princess of Wales. He was baptized in the Music Room of Buckingham Palace on August 4 of that year. He has one younger brother, Henry Charles Albert David, who was born two years later on September 15, 1984.

When he was eight, he was hit in the forehead with a golf club by a classmate, which resulted in a skull fracture. The prince required surgery and was left with a scar. He has since dubbed it his “Harry Potter scar” because it glows. “I call it that because it glows sometimes and some people notice it – other times they don’t notice it at all,” he explained. “I got hit by a golf club when I was playing golf with a friend of mine. We were on a putting green and the next thing you know there was a seven-iron and it came out of nowhere and it hit me in the head,” he said in a 2009 interview with CBBC aspiring Royal correspondent.

Wills has had several romantic relationships. His first serious girlfriend was Rose Farquhar. After her, he dated Arabella Musgrave. During his first semester at St. Andrew’s he dated Carly Massy-Birch, but he was still talking to his ex, Arabella, which is what ended his and Carly’s relationship. He also dated Olivia Hunt, but their relationship fizzled out after he met Kate. During his break from Kate in 2005, he briefly dated Isabella Calthorpe, but she broke things off with him, and then he reconciled with Kate.

After his first semester at St. Andrews University, the young prince wanted to drop out. He had been studying Art History and was not enjoying the courses, and he was feeling daunted by the workload. While Charles was initially going to help William withdraw from university, two of his most senior members of staff were against the idea because it would make the prince look like a quitter. After some discussions with William’s deans, it was decided that he would switch his major to geography instead of dropping out. In 2005, he graduated with a Scottish master’s degree, the equivalent of a U.S. bachelor’s degree, in geography.

Before they were married, Prince William and Kate Middleton’s relationship was very on and off. They began dating back in 2003 when they were both students at St. Andrews University. In 2007, they briefly broke up, but within a couple of months they were back together. According to William, they broke up because they were young and needed space to grow and figure themselves out. “We were both very young … and we were both defining ourselves as such and being different characters, it was very much trying to find our way and we were growing up, it was just a bit of space, things like that and things worked out for the better,” he said in an interview with ITN. In November 2010, William finally proposed and the couple were married in April 2011. Together they have three children, George (Born in 2013), Charlotte (born in 2015) and Louis (born in 2018).

During his gap year and his four years at St. Andrews University, the press made a gentleman’s agreement with the prince, agreeing to leave him alone in exchange for access to official photographs and stories. The press, however, had difficulty respecting the agreement. When he and Kate went skiing at Klosters in the Swiss Alps, photographers were there to capture it and Kate and William were also caught on camera kissing at a rugby game later that year. 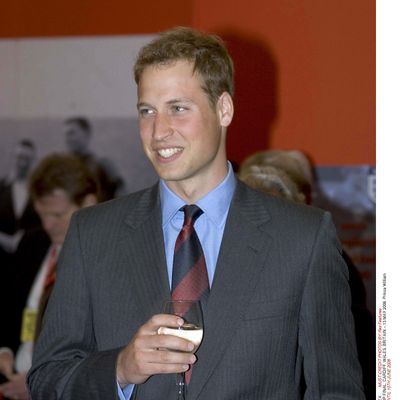