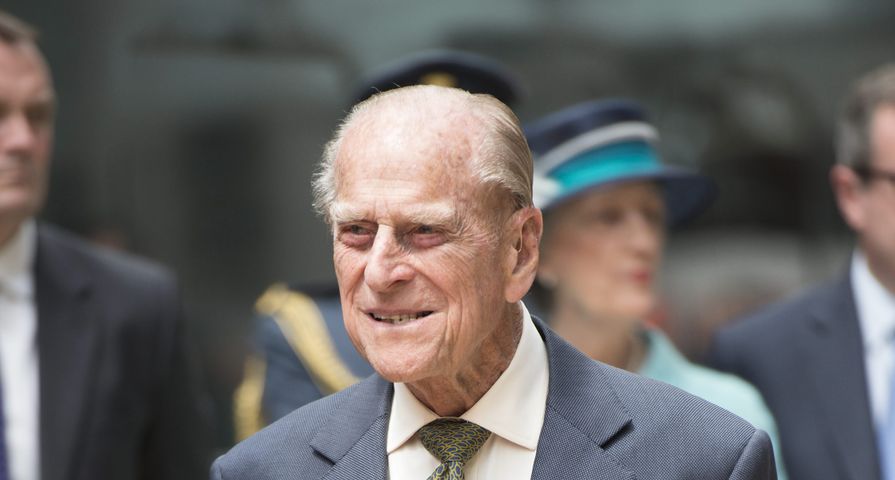 Earlier this year in May, the Duke of Edinburgh announced his retirement from his royal position in an official statement. He has chosen to retire at the impressive age of 96, but not without one more appearance at the Royal Marines’ charity parade which will take place outside the Queen’s London residence. This event is quite significant to Prince Philip because he is The Royal Marines’ Captain General, a distinction he received in 1953 after King George VI’s death.

A Buckingham Palace representative shared that the parade would “bring His Royal Highness’s individual programme to a conclusion, although he may choose to attend certain events, alongside the Queen, from time to time.” Including this engagement, Prince Philip has attended a total of 52 engagements in 2017 which exceeds the number of engagements of his royal counterparts Queen Elizabeth II, Prince William and Duchess Kate.

In May when Buckingham Palace announced Prince Philip’s retirement, they also shared that his decision to step down was fortunately not due to health-related reasons. We wish Prince Philip a happy and healthy retirement and hope to see him alongside the Queen at engagements in the future! 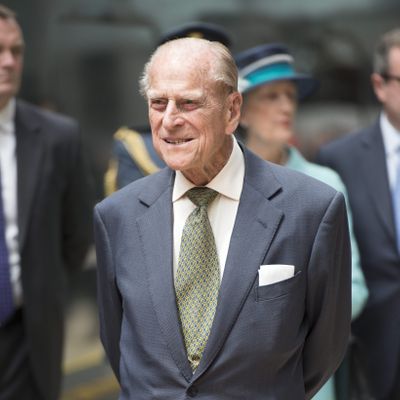