Pink Reveals Christina Aguilera Tried To Fight Her In A Club 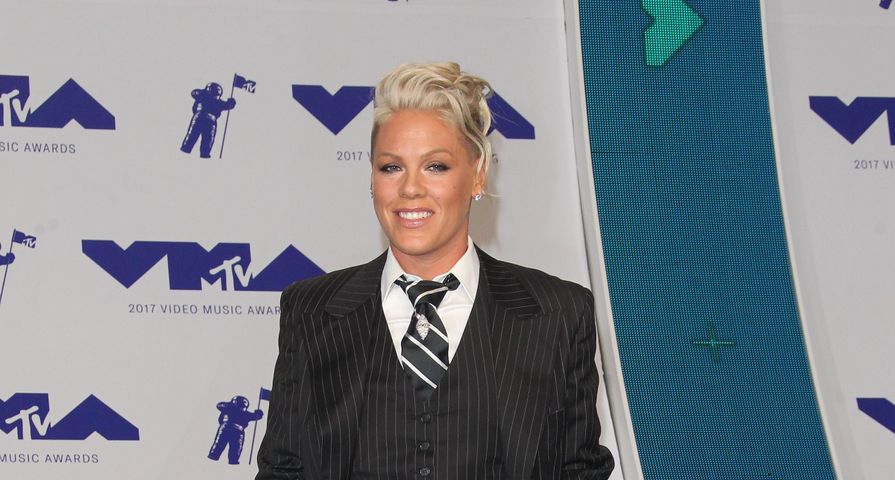 Hollywood is full of feuds, and pop music has had some of the nastiest, including between singers Pink and Christina Aguilera.

While the two talented singers have made amends now, back in the early 2000s their feud was going strong, so much so that Aguilera allegedly tried to punch Pink once. Pink opened up about the incident on Watch What Happens Live on Thursday, October 19.

During a round of “Plead the Fifth”, Andy Cohen asked the singer about the former rivalry between the women which began in 2001 when they were brought together to make a cover of Patti LaBelle’s “Lady Marmalade” with Lil’ Kim and Mya for the Moulin! Rouge soundtrack. “We were super young and super new at the whole thing, and I think I’m an alpha, and she’s an alpha. I’m used to taking my altercations physical and she’s used to having them verbal. We’re just very different, we’re very different. And we were very young and new.” The 38-year-old added, “You have to learn — women have to learn how to support each other. It’s not taught to us on the playground.”

Cohen then asked Pink if she had tried to turn one of their arguments physical, she revealed, “Actually, she swung at me in a club. Hilarious! I was like, ‘What’s happening right now? What’s happening?'”

Despite their rocky younger years, the two are now fine after working together on The Voice last year. “She’s so talented and deep down I’ve had bad days, too,” Pink stated. “She’s a really sweet person. We made up on The Voice. I mean, it was funny, I laughed. I hadn’t seen her in years and years and years,” adding, “We became moms. We grew up. We hugged it out. It’s that simple. I feel so good about that.”