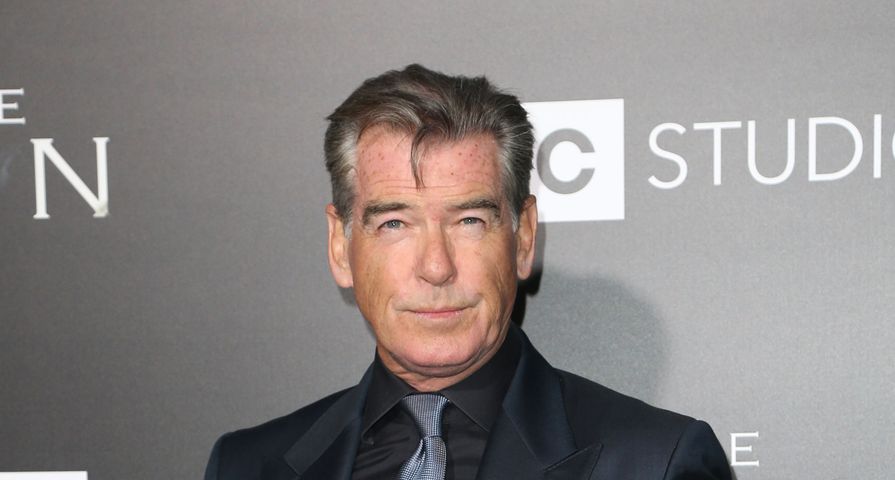 Pierce Brosnan has been a beloved celebrity in Hollywood for decades now, but it is not very often he opens up about his personal life. The stoic and charming star recently talked to Esquire magazine to promote his new series The Son, and opened up about losing both his first wife Cassandra Harris and his daughter Charlotte to ovarian cancer.

Brosnan and Harris met in 1977 were married in 1980 before Harris passed away in 1991 from ovarian cancer. Over twenty years later, the actor had another heartbreaking loss when his daughter Charlotte passed away from the same disease in 2013 at the age of 41.

“I don’t look at the cup as half full, believe me,” the 63-year-old told the magazine. “The dark, melancholy Irish black dog sits beside me from time to time.”

Together, Harris and Brosnan shared son Sean and Brosnan adopted Harris’ two children, Charlotte and Christopher. Now, Brosnan is married to Keely Shaye Smith with whom he shares two sons, Dylan and Paris, and also talked about raising sons especially after having no father figure of his own. “I know what it’s like to bring up sons and it can be a very arduous road. My fatherly instincts are purely my own. They relate back to no one, because there was no one,” he said of his own fathering journey in relation to his new series.

In 1992, shortly after Harris’ death, Brosnan spoke to People magazine, saying, “There is an incredible cruelty in it all, losing a person you shared everything with. This is the first time in my life I’ve ever experienced bereavement, and it’s overwhelming.”