Philip McKeon, Former Child Star In ‘Alice’, Passes Away At 55 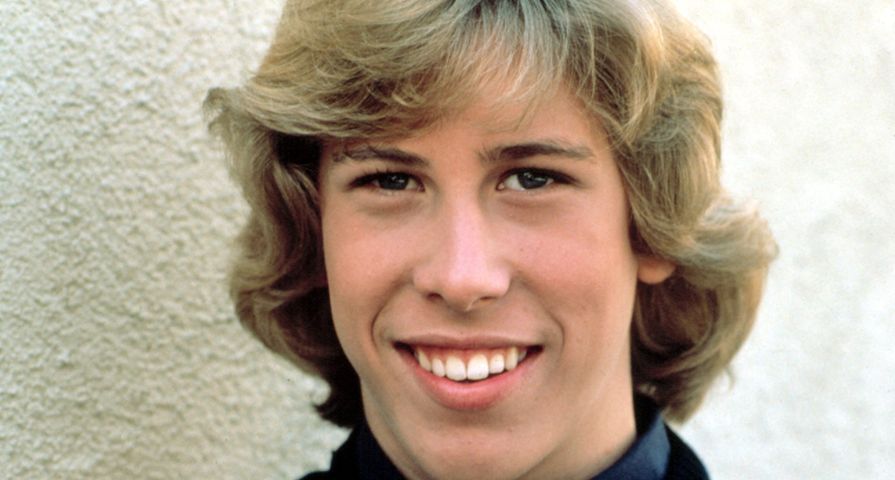 Philip McKeon passed away on Tuesday morning after a long illness at the age of 55.

The former child star was best known for his role as Tommy Hyatt on the sitcom Alice, starring Linda Lavin, from 1976 to 1985. McKeon then later worked in the news department at KFWB News 98 in Los Angeles for 10 years and had spent his last few years hosting his radio show in Wimberley, Texas, where he moved to be closer to his family.

“We are all beyond heartbroken and devastated over Phil’s passing. His wonderful sense of humor, kindness and loyalty will be remembered by all who crossed his path in life,” said Jeff Ballard, a family spokesman.

McKeon is survived by his mother, Barbara, and his sister, Facts of Life actress Nancy McKeon.

His sister posted a happy birthday message to McKeon last month, pointing out how the pair would always get through tough times together.

“A huge happy birthday to my big brother !! It’s been a tough time lately… but as we’ve always said…we’ll get through it together… love you Dude…. and as always… our humble thanks to all our veterans ❤️#homeofthebrave #courage #gratitude #family,” she wrote.

Charlie Sheen, who starred with McKeon in an episode of the 1980s NBC anthology series Amazing Stories, remembered the former child star on Twitter on Tuesday.

“Shared some wonderful moments in the ‘trenches’ with Phil McKeon many moons ago,” Sheen tweeted. “Over the past few decades, he was always a perfect gentleman and an ebullient spirit. and his goofy af smile, was pure gold.”

shared some wonderful
moments in the "trenches"
with Phil McKeon many
moons ago.

over the past few decades,
he was always a perfect
gentleman and an ebullient spirit.

and his
goofy af smile, was pure gold.

much much too soon,
you cut out.