Phil Collins Was Hospitalized And Forced To Postpone London Concerts 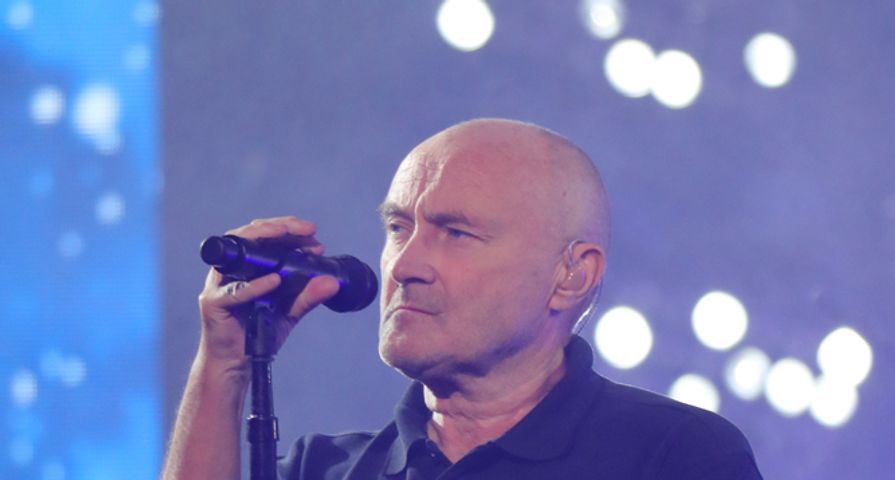 Musician Phil Collins had no choice but to postpone his two sold-out London concerts after being rushed to the hospital due to a sudden incident. Collins allegedly suffered a fall overnight in his hotel room that required immediate medical attention.

The musician’s spokesperson took to Facebook to explain the details of the situation to fans and offered his apologies for all those looking forward to the shows. “Phil suffers from ‘drop foot’ as a result of a back operation which makes it difficult to walk. He rose in the middle of the night to go to the toilet and slipped in his hotel room, hitting his head in the fall on a chair,” the Facebook post reads. “He was taken to hospital where he had stitches for a severe gash on his head close to his eye and is recovering well. He will be kept under observation for 24 hours.”

66-year-old Collins previously opened up with Billboard about his health problems in an interview in 2016. He suffers from multiple health conditions including a dislocated vertebra, nerve damage and foot fractures that have left him unable to play music to his full potential, especially the drums. After surgery, he was reassured that he would be able to take the music world by storm once again, however this never became a reality. Collins seems to be at peace with this though and has said, “No matter what happens, I can go out there, play piano and sing. I’m just in a very happy place right now.”

After his latest incident and cancelled tour dates, Collins offered his “sincere apologies” and his spokesperson also added that Collins has “had a fantastic week at his first shows in 10 years.” The Facebook post stated that he is excited for his return to the stage once he is fully recovered from this unexpected injury.