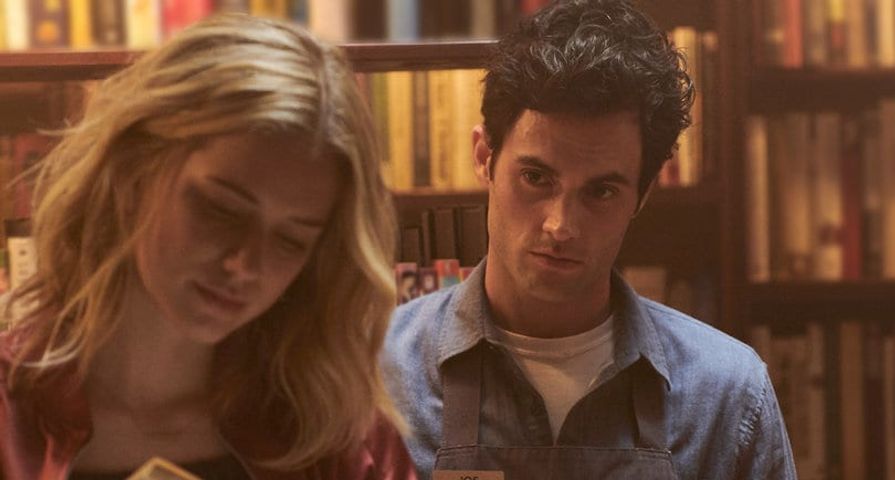 For five years, Penn Badgley was one of the most popular actors on TV thanks to his role as Dan Humphrey on the hit teen drama Gossip Girl, but like so many other stars, his fame didn’t always make for positive encounters with fans.

In an interview with the Daily Beast, the actor opened up about the downsides to his Gossip Girl fame, and how those experiences helped him shape his character for the new Lifetime drama, You.

In the interview, the actor said he was the object of “pretty full-on obsession,” which he admits is common for many actors in the spotlight.

He said, “I think as an actor you can become an object of desire, which is something women are already accustomed to more or less around the world—I’ve definitely been, I mean I don’t want to sound sensationalist, but I’ve literally been molested—just in the literal sense of the word—by many people in the moment. Because that’s what they do.”

The Daily Beast added that the actor was Badgley was “thoughtful and cautious” while discussing this topic and was “quick to acknowledge the privilege that being a man, not to mention a white man, affords him.”

Badgley added that the obsession, and it being scary and not romantic plays heavily into You in which his character Joe becomes obsessed with a woman who visits his bookstore to the point he starts stalking her. “You’re led as a man, particularly, that when it happens you should feel great about it. Particularly when it comes from someone who’s feasibly an object of your desire as well. And I think that’s the interesting thing about this show, is that Joe looks like me, he acts and talks like me to a degree, so I think the audience is supposed to be like, ‘Aw that might be nice if someone was that infatuated with me.'”

You marks the 31-year-old’s first major return to television, and he admitted he disappeared from the spotlight after Gossip Girl because he wasn’t sure if he wanted to act anymore. “I definitely had to question if I wanted to keep doing what I’ve been doing. But I’m excited—I think.”