Penn Badgley Is Returning To TV In Lifetime’s ‘You’ 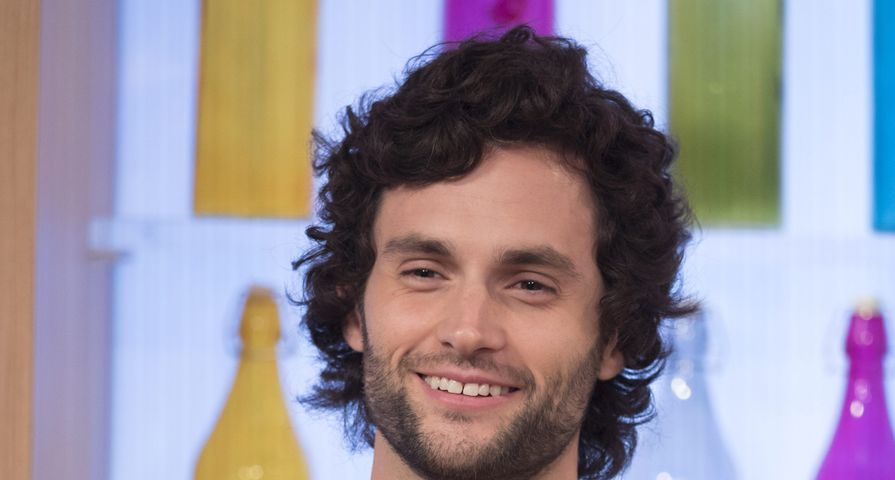 Gossip Girl: Differences Between The Book And The Show
Photo by Ken McKay/REX Shutterstock

It’s been five years since Gossip Girl went off the air in 2012, and Penn Badgley, the infamous Dan Humphrey, has revealed he is returning to television in another leading role.

Badgley will take to television on the upcoming Lifetime series You, which is based on the Caroline Kepnes novel entitled by the same name. The plot surrounds Badgley’s character Joe who is a bookstore manager using the constant connectivity of today’s generation to make his dream woman, an aspiring writer, fall in love with him. The role seems quite similar to Dan Humphrey’s “lonely boy” status where he was constantly pining over it-girl Serena Van der Woodsen, but with a darker twist.

Fans of the novel are familiar with the tactics Joe uses to learn intimate details about the object of his affection. He gathers information from the internet and social media to try to get close to the writer and his awkward crush quickly turns into a venomous obsession where Joe is willing to remove any challenge (or person) that gets in the way of his fantasy relationship.

With experience playing an under the radar titular character on Gossip Girl, we think Badgley was the perfect choice in casting for this upcoming thriller series! You is set to air next April.