Ozzy And Sharon Osbourne Split After 33 Years Of Marriage 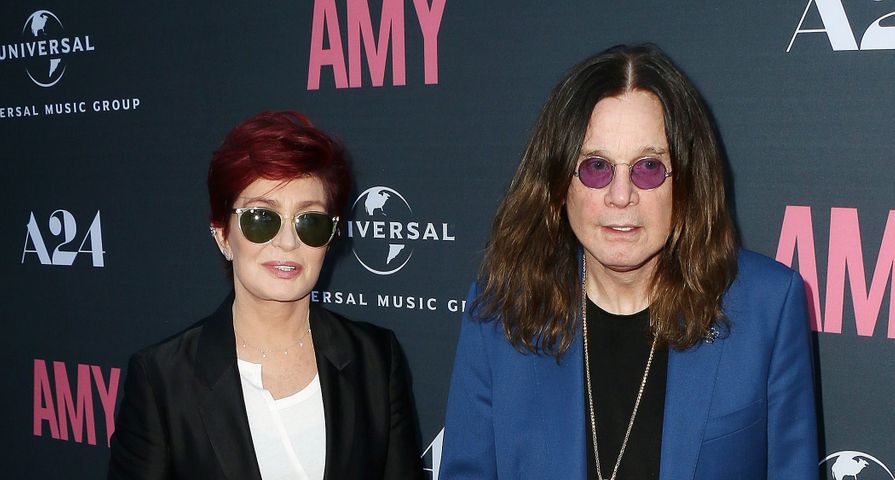 Hollywood break-ups are definitely common in the industry, but after 33 years, everyone thought iconic couple Ozzy and Sharon Osbourne were in it for the long haul.

Multiple sources have confirmed that the two have broken up after news broke that the 67-year-old rocker and 63-year-old TV personality had agreed that Ozzy would move out of their house temporarily. Sources also confirmed that the split has nothing to do with Ozzy’s previous issues with addiction and that he has remained sober for more than three years.

Sharon and Ozzy meant when she was only 18 when working for her father, Don Arden, who was managing Black Sabbath at the time. After Ozzy split from the band in 1979, he and Sharon started to date and she took over his management, and the two were married in Hawaii in 1982. The two share three children, Aimee, 32, Kelly, 31, and Jack, 30, and for years battled through Ozzy’s addictions, as well as cheating scandals, and multiple divorce rumors.

Despite the split, some insiders are also telling People that there is a good chance the famous pair will end up reconciling: “He’ll be back.”