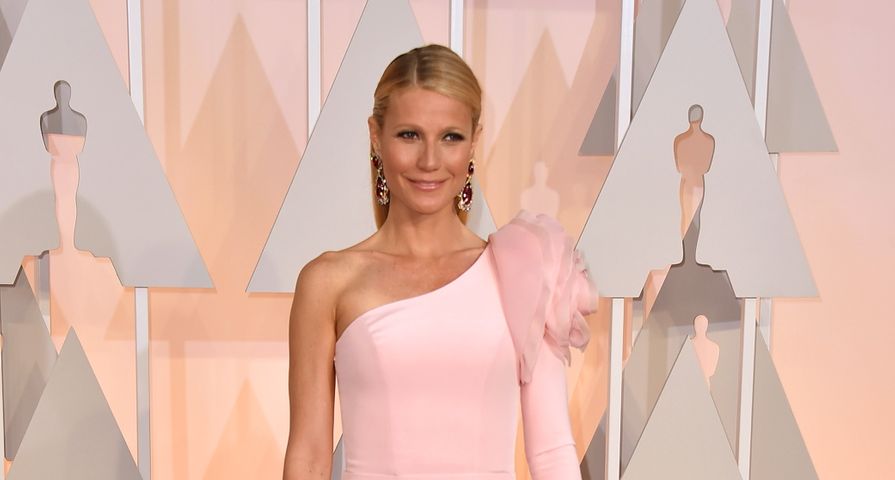 While fashion is most definitely one of the most subjective and arguable topics in Hollywood, there are some stars who try to take red carpet risks. And while we commend them for being bold, these looks don’t always translate to red carpet gold – and Sunday’s Oscars were no exception.

Just as not everyone can win an award, not everyone can have the best looks and unfortunately this year’s A-listers on the worst dressed list include Gwyneth Paltrow, Nicole Kidman, Jessica Chastain, Marion Cotillard and Felicity Jones.

While Gwyneth Paltrow is always gorgeous, sometimes her fashion choices turn heads for all the wrong reasons, such as her look for the 2015 Oscars. The blonde beauty chose a blush-pink Ralph & Russo one sleeved gown. While it definitely shows off her figure with a simple look, the whole thing is thrown off by a massive rose on the shoulder which just puts the girly and feminine style over the top.

Although Nicole Kidman recently earned praise for her drastic bob cut, her hair could not be focused on with her choice of Oscars gown. The strapless shimmering Louis Vutton dress fell flat with the pale yellow hologram washing out the naturally pale star. She tried to glam it up with a red belt and high slit, however, Mrs. Keith Urban failed to impress.

A surprsing entry on the worst dressed list is definitely Jessica Chastain. The normally stylish star was in danger of looking frumpy in her navy blue Givenchy by Riccardo Tisci gown. Without a doubt, her figure was on display but overall the gown did little to flatter the star.

Much like Jessica Chastain, it is surprising to see French beauty Marion Cotillard on the worst dressed list, but she too fell short of red carpet expectations in her white Dior Haute Couture gown. The gown was much too big for the star and the polka dot cutouts came far too close to tablecloth-like to be left off this list. Given her track record on the red carpet, however, we’re sure this is just a minor glitch in her usual winning styles.

Felicity Jones channeled her inner Cinderella with a custom Alexander McQueen gown and even though the look was definitely glamorous, it was just too much. The overly embellished top and ball gown skirt just did not work on The Theory of Everything star.

Some other stars who need to rethink their fashion approach for their next big appearance include Chrissy Teigen, Julianne Moore, Laura Dern, Zoe Saldana and Jennifer Lopez.

Check out all of the top 10 worst looks in the gallery below: