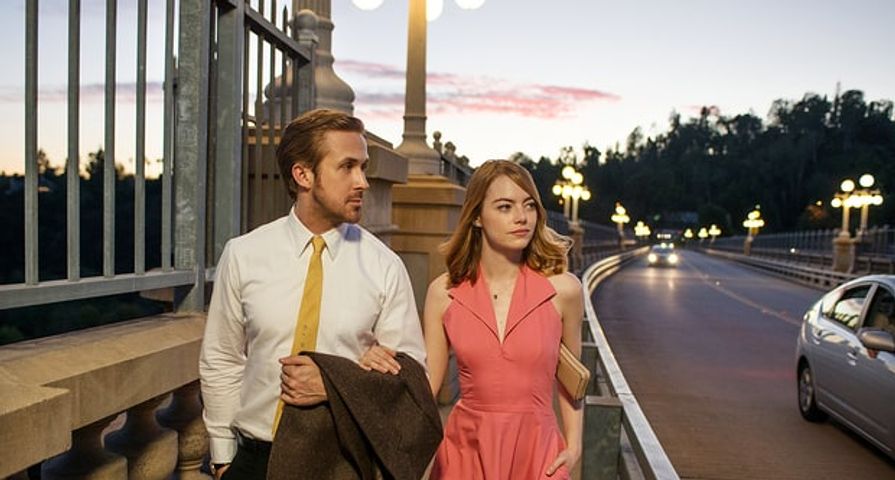 After a lot of lead up with the People’s Choice Awards and the Golden Globes, awards season is now heading into its biggest night of the year with the Oscars. The 89th Academy Awards will take place on February 26, 2017, and now the nominations for Hollywood’s most prestigious awards night are in!

On January 24 The Academy of Motion Picture Arts and Sciences announced who will be up for a coveted golden statuette at this year’s show hosted by beloved late night host Jimmy Kimmel. While everyone is expecting La La Land and its stars to have a big night, there might be some surprises with films such as Moonlight and Manchester by the Sea.

Here are the 2017 Oscar nominees for all major categories: