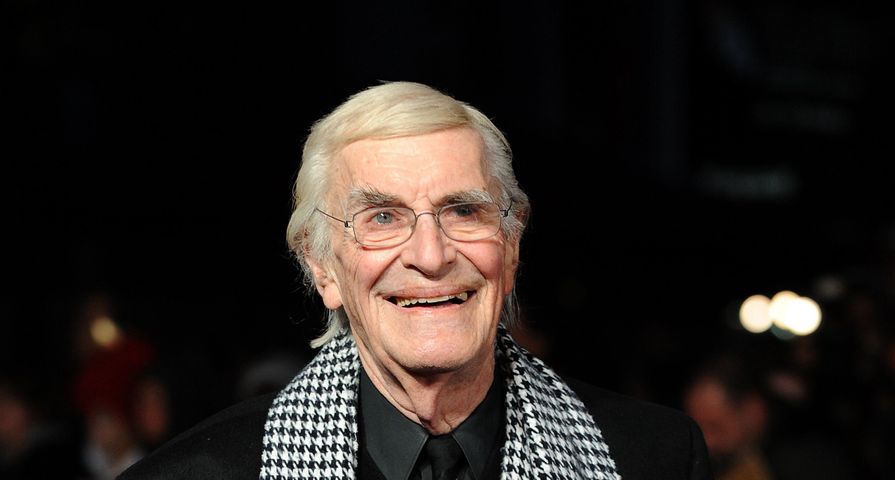 Martin Landau, best known for his role in the Tim Burton directed film Ed Wood, has passed away at the age of 89.

The versatile actor won an Academy Award in 1994 for his role in Ed Wood. He made his claim to fame in Hollywood in Alfred Hitchcock’s 1959 classic film North by Northwest and later starred in the original Mission: Impossible CBS television show.

According to a statement made by Landau’s reps, the actor died following “unexpected complications during a short hospitalization” at the UCLA Medical Center on Saturday afternoon. “We are overcome with sadness to report the death of iconic actor Martin Landau. He had just celebrated his 89th birthday,” the statement read.