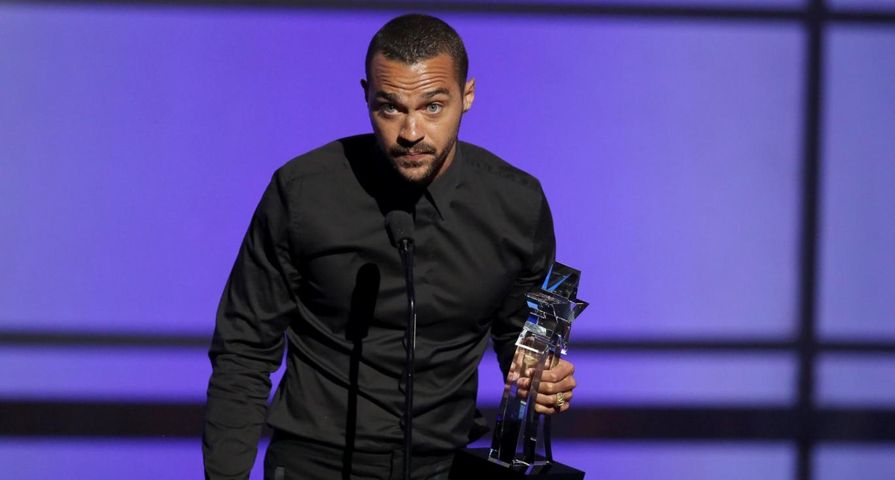 Not everyone was a fan of Jesse Williams’ emotional speech at the 2016 BET Awards on June 26. A new petition on Change.org hopes to garner enough support for its call to have Williams fired from his role as Dr. Jackson Avery on Grey’s Anatomy.

Last month, Williams was honored with BET’s Humanitarian Award. During his acceptance speech, he dedicated the award to those involved in the Black Lives Matter movement. He also discussed race relations in the United States and criticized police brutality towards black communities. “Now, what we’ve been doing is looking at the data and we know that police somehow manage to deescalate, disarm and not kill white people everyday,” Williams told the audience. “So what’s going to happen is we are going to have equal rights and justice in our own country or we will restructure their function and ours.”

According to the petition’s creator, Erin Smith, William’s speech was racist towards white people. “Jesse Williams spewed a racist, hate speech against law enforcement and white people at the BET awards. If this was a white person making the same speech about an African American, they would have been fired and globally chastised, as they should be, but there has been no consequences to Williams’ actions,” Smith wrote on the petition’s page.

Smith claims Williams’ “negative” behavior should result in his removal from the medical drama. “There’s been no companies making a stand against his racist remarks and no swift action condemning his negative attitude. Why was Burke’s character fired from Grey’s Anatomy after his inappropriate homophobic slur, but nothing for Jesse Williams? Why the one-way street? Why the support for a hater? Why the hypocrisy? #AllLivesMatter  All humans bleed the same color. #EqualConsequences4RacistBehavior.”

The petition has created a flood of discussion on Twitter. One user wrote, “America: a nation that ONLY believes in ‘free speech’ when you’re saying things that they agree with and believe,” and another wrote, “White people: so afraid of losing our advantages, we start PETITIONS against black people speaking out.”