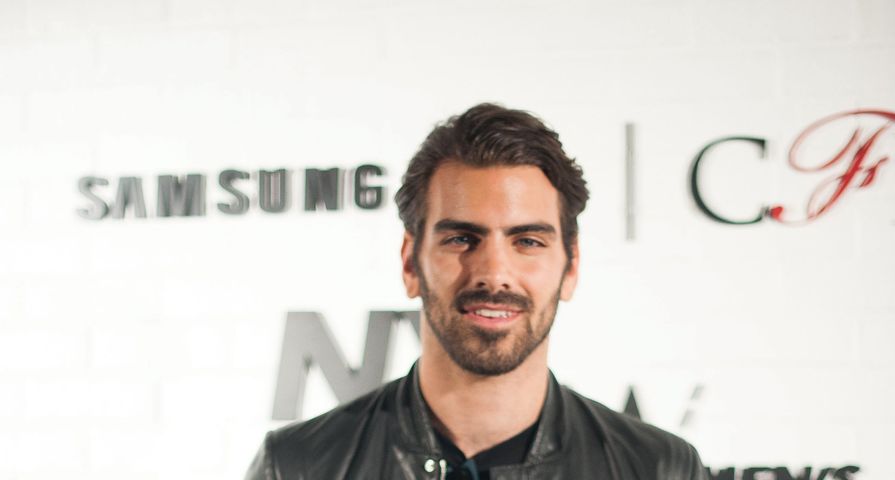 As the first ever deaf America’s Next Top Model and Dancing With the Stars winner, Nyle DiMarco had some strong words for actor Jamie Foxx for making up sign language during his appearance on The Tonight Show Starring Jimmy Fallon.

DiMarco took to his Twitter on Saturday, May 27 to post a video of the 49-year-old actor making gestures with his hands as Fallon’s show transitioned to a commercial break on the Friday, May 26 episode of the show. “@iamjamiefoxx, It is straight up disrespectful to make up sign language. Everything is gibberish,” DiMarco added.

He added, “Also – @jimmyfallon @FallonTonight how was this allowed? Where’s the cultural sensitivity. Not comedy when you make fun of others.”

The 28-year-old, who won Cycle 22 of America’s Next Top Model and season 22 of Dancing With the Stars, then shared an open letter addressed to Jami Foxx , saying in part, “We simply do not make fun at the expense of other cultures, especially those with a history of being marginalized. When we do this, progress takes a step backward.”

Despite DiMarco’s strong response to Foxx’s actions on The Tonight Show neither the actor or Fallon have addressed the issue or responded to DiMarco’s words.