Nick Carter Pays A Hefty Settlement In Lawsuit With Bouncer 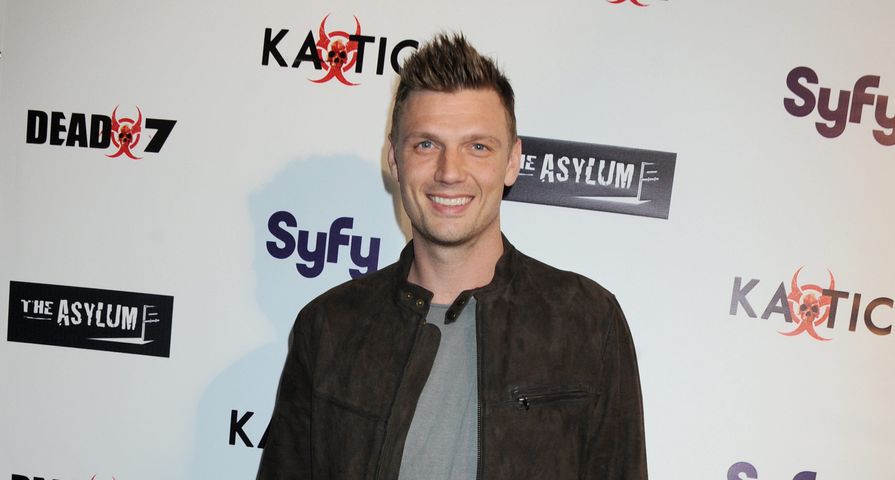 Nick Carter has successfully settled a lawsuit with a Florida bouncer – all it took was a whole lot of money.

According to a TMZ report, the 36-year-old Backstreet Boy reached a deal with a bouncer he was accused of assaulting at the beginning of the year. On January 13, the singer was arrested in Key West, Florida, after he was involved in an altercation at the Hog’s Breath Saloon. He received a misdemeanor battery charge for initiating a fight in which he grabbed the bouncer by the throat and punched him.

The bouncer sought damages, saying the incident caused pain and suffering. The man’s lawyer called Carter a “Backstreet thug” who had caused mental and physical anguish to his client. Sources close to the lawsuit told TMZ that Carter made a 6-figure settlement with the bouncer.

Prosecutors have agreed to drop the misdemeanor battery charge against Carter if he agrees to complete 25 hours of community service. He’s also required to pay $300 in court fees, and spend 6 months under the supervision of the court. If Carter abides by these orders, his criminal record will be removed.

Carter has openly discussed his struggles with drug and alcohol addiction in the past. Many worried the bar altercation was the result of a relapse, as the singer had been sober for a number of years prior to the incident.

Nick and his wife Lauren welcomed their baby boy, Odin Reign, back in April. Since then, he has appeared to be a devoted father to his little one.