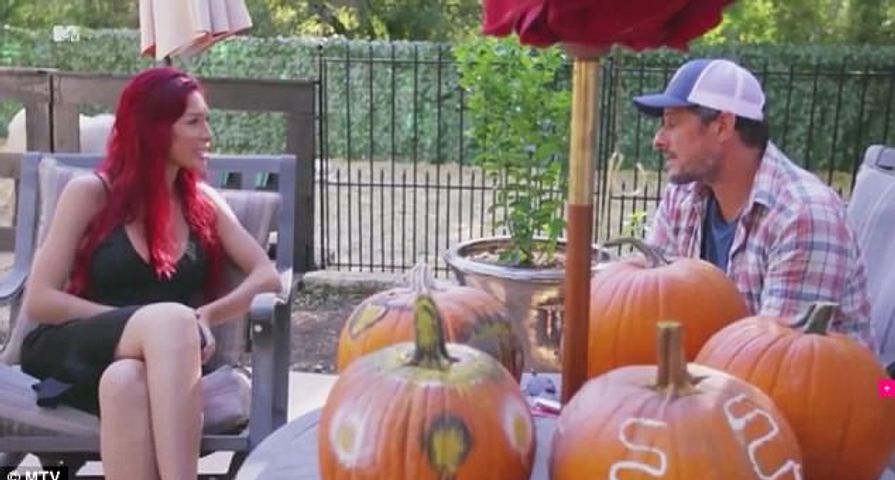 With a brand new season of Teen Mom OG underway, fans are expecting even more drama than usual as it is clear season seven has a lot in store!

In a new promo for the season released on Tuesday, November 28, fans were shown a brief glimpse of just what to expect when it came to Farrah, Catelynn, Amber and Maci, and a lot is packed into the brief promo.

As Teen Mom audiences are well aware, before the season began, Farrah took to her social media to post a lengthy rant about allegedly being fired by MTV’s parent company Viacom because of her career in the adult entertainment industry, only to later retract and clarify she had not been fired. The promo however shows Farrah sitting down with a producer, who tells her, “If you choose to work in the adult industry, we can’t continue to film you.” Naturally, Farrah was not having it as she replies, “Who are you to tell someone to choose one thing? F—— shoot me for being who I am!”

Meanwhile the promo also revealed that Amber Portwood’s surprise second pregnancy will indeed be a storyline as she is seen kicking her ex-fiance Matt Baier out and is then seen with her new boyfriend Andrew Glennon as her other ex Gary Shirley reads about Glennon’s questionable past. Amber is then seen holding a pregnancy test and telling her cousin during a family outing that she is indeed pregnant again.

The new trailer also shows Maci’s ex Ryan Edwards getting angry with not being able to see his son Bentley after getting out of rehab, while Maci defends her decision to her husband Taylor.

Catelynn is also seen opening up about possibly having a second child, but worrying about her postpartum depression which was especially difficult after the birth of her daughter Nova.