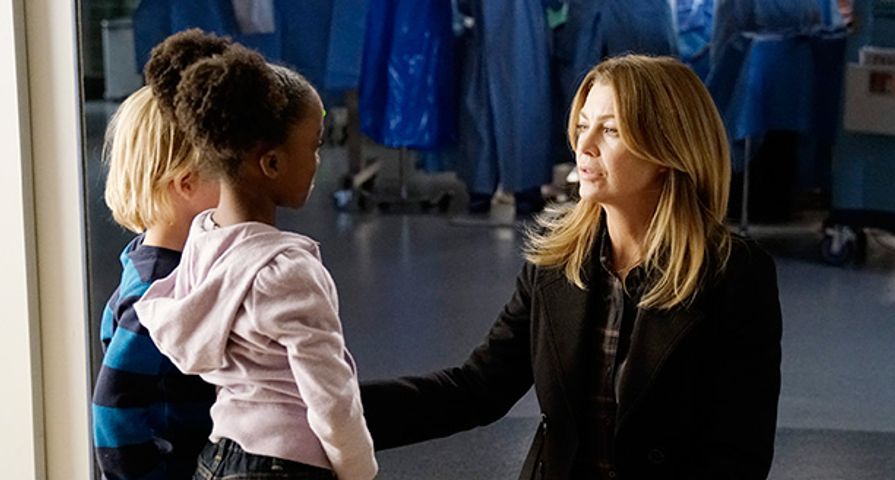 Midway through season 13, it is safe to say that fans of Grey’s Anatomy have seen a lot happen over the 12 and a half seasons of the amazing series.

While all of the drama, incredible storylines, and even shocking losses have made it the intriguing and addictive show it is, many are wondering how one hospital and group of people can have just so much unbelievably bad luck. Well now, a Grey’s Anatomy fan theory is trying to explain how such a horrible string of tragedies could have occurred, and the answer is what if some of this stuff never really happened?

The theory states that the show’s main character Meredith Grey, played by Ellen Pompeo, actually has Alzheimer’s disease just like her mother Ellis Grey. The pilot episode revealed Meredith’s voiceover narration to be a story she is telling her mother, who was once a renowned surgeon and could barely remember her own daughter and her life and who was living in a facility because of her Alzheimer’s, and fan theory alleges that the rest of Meredith’s voiceovers in subsequent episodes could be stories she is telling her three children in the future.

The problem is if Meredith also suffers from dementia, she is telling her glory days at the hospital through her altered mind, and is perhaps remembering things that never even happened. For example, the theory states Meredith says that George didn’t leave for the army and then die in a bus, but rather failed his intern exam and was never heard from again. Similarly, the theory states that Izzie was just an “unstable intern” who was fired after stealing a heart for Denny, but instead Meredith’s Alzheimer’s affected mind is turning their stories into heroic tales.

Of course, it then explains that Derek did not die in a car accident, but actually left Meredith and she just doesn’t want to remember it that way. It is all just wild speculation which would confirm Meredith’s biggest fear that what happened to her mother happens to her as well.

Do you think this theory holds any merit?