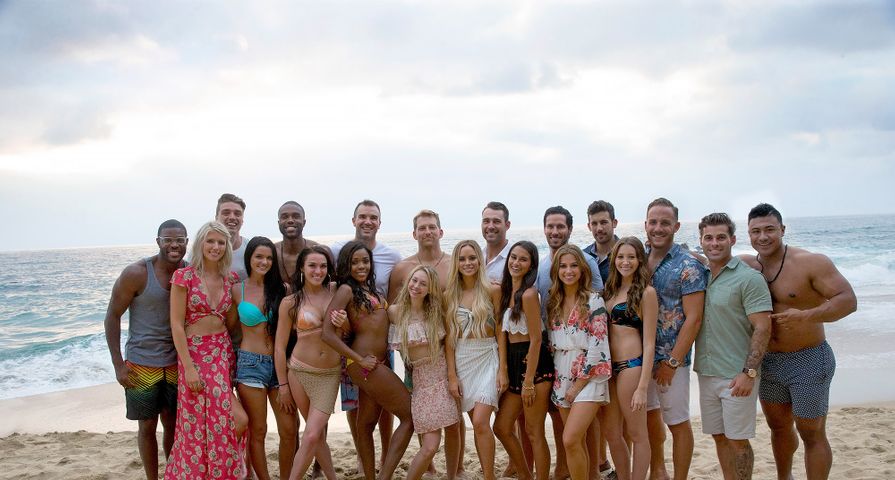 Last night’s Bachelorette finale gave us a lot more than just a proposal! The After The Final Rose special shared a sneak peak into the upcoming season of Bachelor in Paradise.

The extended trailer included the moment the show was shut down concerning the controversial encounter between Corinne Olympios and DeMario Jackson. The trailer shows a brief instant of Corinne drinking in the pool with DeMario just “30 minutes into Paradise.” The proceeding clip shows producers pulling Olympios and Jackson aside and then production is shutdown and crew is asked to put down cameras. The trailer then cuts to an interview with Danielle Maltby who admits the cast’s confusion over the fiasco, “Are Corinne and DeMario okay? All we know is that we aren’t filming,” she said.

After the moment of the scandal, the trailer proceeds to show cast members back on the beach and embracing Paradise to the fullest. Clips showed fan favorite Dean crying and admitting he is in the center of a love triangle as well as Raven Gates professing her readiness for a proposal.

Bachelor in Paradise airs August 14 at 8 pm on ABC.