Netflix’s The Princess Switch Is Officially Getting A Sequel 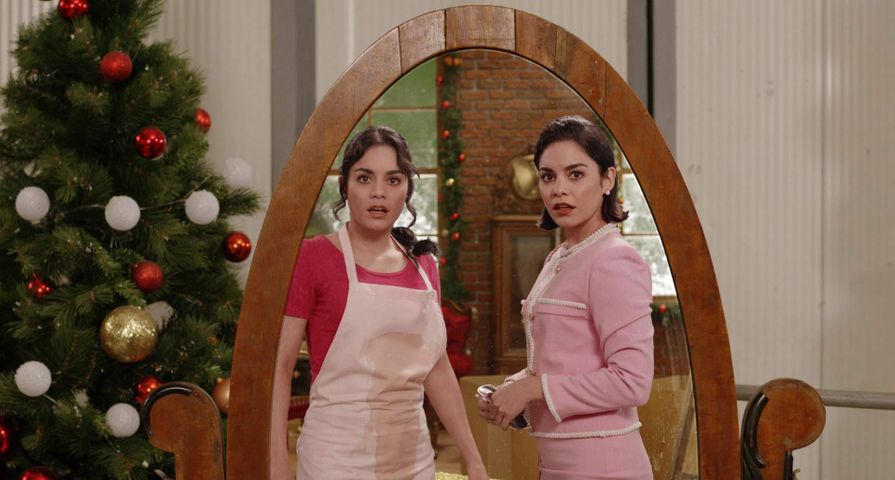 Rejoice Christmas fans and fans of Netflix’s The Princess Switch – the movie is officially getting a sequel!

The sequel of Netflix’s The Princess Switch will be called The Princess Switch: Switched Again. The 2018 Christmas movie starred two doppelgängers, play by Vanessa Hudgens, whose lives changed forever when they crossed paths, and the characters will be back but this time with another lookalike.

In The Princess Switch, Hudgens played as Stacy De Novo, an American baker who was invited to be a participant in a baking competition set in a fictional European nation of Belgravia. There, Stacy De Novo meets Duchess Margaret (also played by Hudgens), who then convinces her to switch lives so Margaret can live a life of a normal girl for once. They switch places, and the two find themselves falling for men in each other’s lives. One love interest is a prince, and the other is Stacy’s best friend, Kevin.

The first installment, which was released last November on the streaming platform, has become a guilty-pleasure for Christmas fans and fans of Hudgens. While the movie lacked a coherent plot, it made up with lovable characters and charm.

The sequel, The Princess Switch: Switched Again, will find Margaret unexpectedly inherit the throne to Montenaro and hit a rough patch in her relationship with Kevin. It’s up to Stacy, her double, to save the day before the new look-alike and party girl Fiona (again played by Hudgens) hinders their plans.