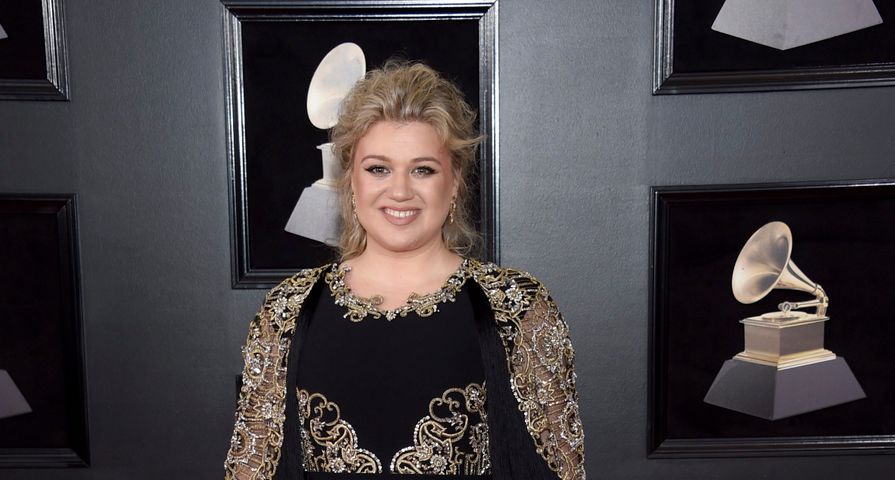 They may have been American Idol superstars, but Kelly Clarkson and Jennifer Hudson are showing their loyalty to The Voice.

The two talented singers are both set to return as coaches on The Voice for the upcoming 15th season, NBC has confirmed. This will be the first time the American Idol alums will be coaching on the same season after Hudson made her coaching debut in season 13, and Clarkson joined for the current season 14. For season 15, both women will be joining original coaches Adam Levine and Blake Shelton.

“We are so excited to welcome back Kelly and Jennifer, two dynamic forces who bring undeniable soul, passion, and inspiration as coaches,” NBC Entertainment Alternative and Reality Group President Paul Telegdy said in a statement. “They each have a unique understanding of what it’s like to be in the artists’ shoes. Bringing these two voices together with Blake and Adam for season 15 is sure to make this one of our best seasons yet!

Clarkson and Hudson shared in their excitement to be continuing their The Voice journeys by tweeting videos of each other announcing the big news.

In season 13, Jennifer Hudson didn’t have much luck as no one from her team made it to the finals, meanwhile Kelly is currently battling it out with fellow coaches Blake Shelton, Adam Levine, and Alicia Keys as the semifinal round is set to air on Monday, May 14.

The Voice airs Mondays at 8 p.m. on NBC.