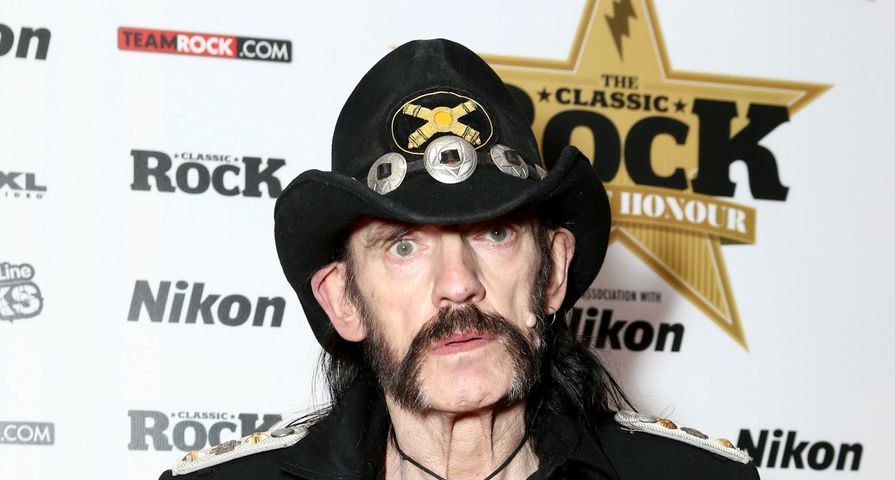 Legendary rocker, Lemmy Kilmister, the frontman of Motorhead has passed away at the age of 70.

According to the band, Kilmister passed away on Monday, Dec. 28 after battling an aggressive form of cancer, but had only known of his diagnosis for two days.

“There is no easy way to say this. Our mighty, noble friend Lemmy passed away today after a short battle with an extremely aggressive cancer. He had learnt of the disease on December 26th, and was at home, sitting in front of his favorite video game from The Rainbow which had recently made it’s way down the street, with his family,” Motorhead wrote in a lengthy statement following the surprising news of his death. “We cannot begin to express our shock and sadness, there aren’t words. We will say more in the coming days, but for now, please…play Motorhead loud, play Hawkwind loud, play Lemmy’s music LOUD. Have a drink or few. Share stories. Celebrate the LIFE this lovely, wonderful man celebrated so vibrantly himself. HE WOULD WANT EXACTLY THAT. Ian ‘Lemmy’ Kilmister. 1945-2015. Born to lose, lived to win.”

Kilmister founded the band in 1975 and was Motorhead’s main songwriter as well as the only constant member; however, they had to cancel a few shows ahead of his death due to his health which they explained as a lung issue. He had just celebrated his 70th birthday on December 24.