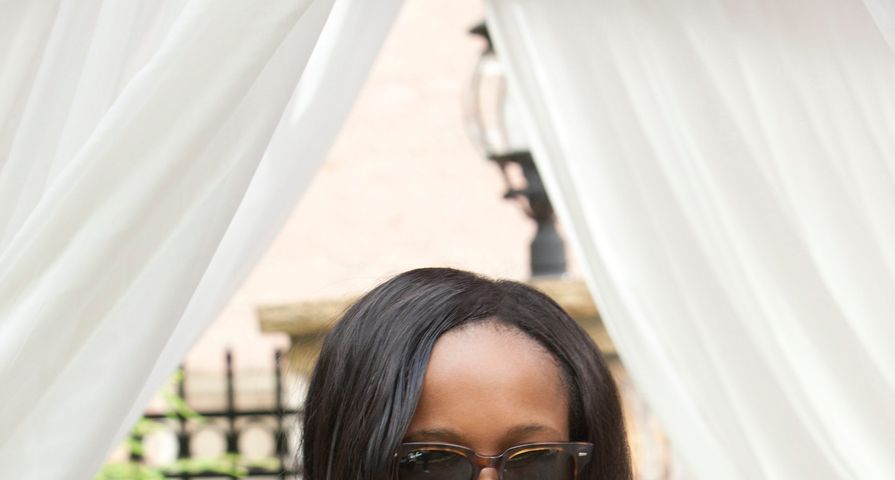 Another year goes by and with it more shocking deaths. As we count down all the good, the bad and the ugly that happened in 2015, here are the 12 most shocking deaths:

Bobby Heyward – a friend of Lamar Odom’s – died of an overdose less than a week after Jamie Sangouthai succumbed to a flesh eating disease. The 30-year-old’s last Instagram post was a tribute to his friend Jamie: “#RIP To my big brother Jamie who always brought light into any room he walked into and laughter as well at all times J you will always be missed. Family for life. #BandOfBrothers #tbt.”

Another friend of Lamar Odom’s, Jamie Sangouthai, died this past July as a result of the bacterial skin infection necrotizing fasciitis. In the autopsy, IV drug use was cited as a contributing factor in the 37-year-old’s death, which was ruled an accident.

Actor Windell Middlebrooks died after suffering a fatal pulmonary embolism. His weight – he apparently weighed 400 pounds – was reportedly a contributing factor. He was only 36 years old.

Best-selling author Jackie Collins passed away this past September. She had been diagnosed with stage 4 breast cancer six and a half years ago and privately battled the disease until her death. She was 77 at the time of her death.

British pop star Lil’ Chris passed away this past March. A formal inquest named his cause death as hanging. According to his family members, Chris had struggled with mental health issues, including depression, in recent years. He was just 24 years old at the time of his death.

American Horror Story: Freak Show’s Ben Woolf died this past February after he was hit by the side-view mirror on an SUV as he crossed the street. The driver wasn’t charged or ticketed because the 34-year-old actor had been jaywalking at the time.

Canadian television personality Chris Hyndman accidentally plunged to his death this past August while sleepwalking on the terrace of his sixth floor apartment. His body was found in alleyway directly below his condo. He was 49 years old.

Cathriona White – best known for her on-again, off-again relationship with Jim Carrey – was found dead in her home this past September with pills alongside her body. Although the official cause of her death is still under investigation, it is believed that she committed suicide. She was 30 years old when she died.

Sawyer Sweetin – actor from Everyone Loves Raymond ­– took his own life this past April while visiting a family member’s home in Texas. Family members said his suicide came out of nowhere and he was just weeks away from his 20th birthday.

Amanda Peterson – star of ‘80s movies like Can’t Buy Me Love – died of respiratory failure brought on by a “morphine effect” from an accidental overdose in July of this year. She reportedly had several different prescription drugs in her system when she died, including benzodizepines, opiates, phenothiazines and marijuana. One other drug that was found was Gabapentin, which is prescribed for pain. The medical examiner noted that Amanda “had six times the normal level in her system.” She was 43 at the time of her death.

Bobbi Kristina Brown died this past July, six months after she was found facedown in a bathtub in her home. It was determined that her brain function was significantly diminished as a result of the accident and she was placed in a medically induced coma and hooked up to a ventilator. Even after she was taken out of the medically induced coma earlier this year, Bobbi remained unresponsive and it was determined that she suffered global and irreversible brain damage. She was only 22 when she passed away.

Tommy Hilfiger model and Yo Momma host Sam Sarpong died this past October after he jumped off a bridge. The Los Angeles County Department of Medical Examiner-Coroner ruled his death a suicide. He was 40 years old.