More Details About Season 3 Of ‘Bachelor in Paradise’ Are Revealed 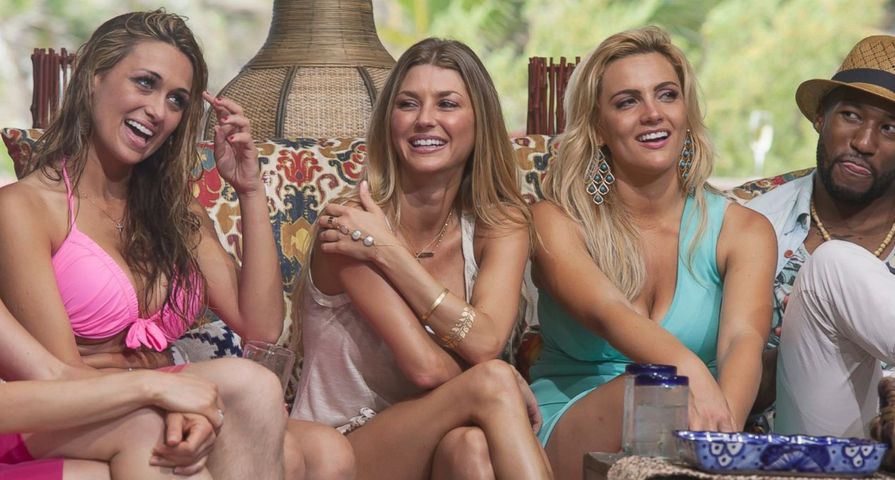 Hey Bachelor in Paradise fans – we have some new details about the show’s summer season!

Bachelor creator Mike Fleiss has revealed more information about season 3 of the show. On Tuesday, Fleiss tweeted that there will be several engagements on the dating show. “Multiple engagements!!! #BachelorInParadise,” he tweeted to his followers. Later in the day he added, “I bet that at least one of our #BachelorInParadise engaged couples will get married …”

The news suggests that at least one couple will be following the trend of former Bachelor in Paradise contestants Jade Roper and Tanner Tolbert. The couple married at California’s St. Regis Monarch Beach in January.

Earlier this month, we revealed the cast for the upcoming season, set to air on August 2 on ABC. The show will include some familiar faces like Jubliee Sharpe, Jared Haibon, and Nick Viall. There will also be competitors from the current season of the Bachelorette, including Vinny Ventiera, Grant Kemp, Evan Bass, and Chad Johnson.