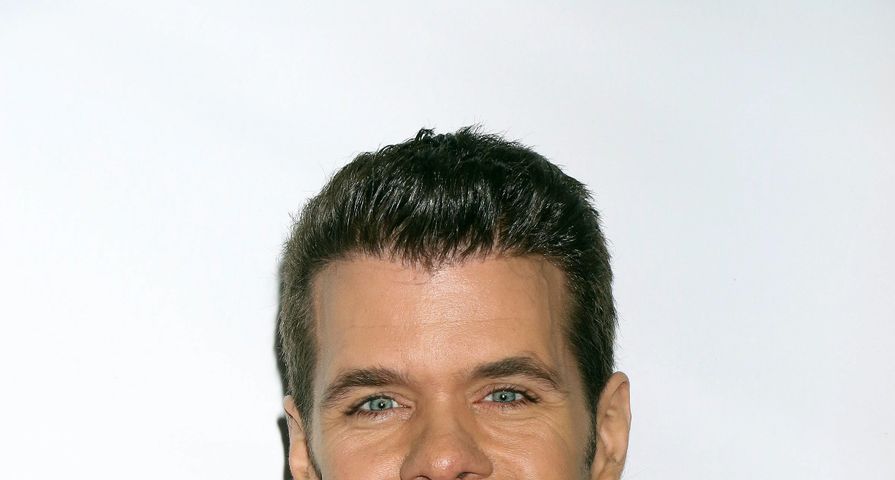 To say that the Miss Universe pageant on Sunday, December 20 didn’t go smoothly would be an understatement to say the least, and while drama still continues over the wrong winner announcement, judge Perez Hilton has a few choice words for the runner-up Miss Colombia.

On Tuesday, Dec. 22 the gossip blogger who judged the pageant alongside Olivia Culpo, Emmitt Smith and Niecy Nash appeared on Good Morning America where he didn’t hold back his opinions on the contestants or what went down with Harvey’s announcement of the wrong winner. “I see miss Colombia posting on Instagram that she’s the true winner. There’s a reason, many reasons, that she didn’t win. Congratulations to Philippines,” Hilton said. He then added that Harvey “did not do his job, period.”

In a podcast, Hilton spoke out even more about Miss Colombia and why she didn’t win, including the way she responded to the question “Why do you think you deserve to win the Miss Universe crown?” Of her answer, Hilton said, “I don’t know if people at home could see this, but Miss Colombia was being a straight-up diva b-tch. [She was] rude to her translator. She was giving the most awful side eye, throwing major shade… Miss Colombia was not happy with the pace or the way that the translator was translating.”