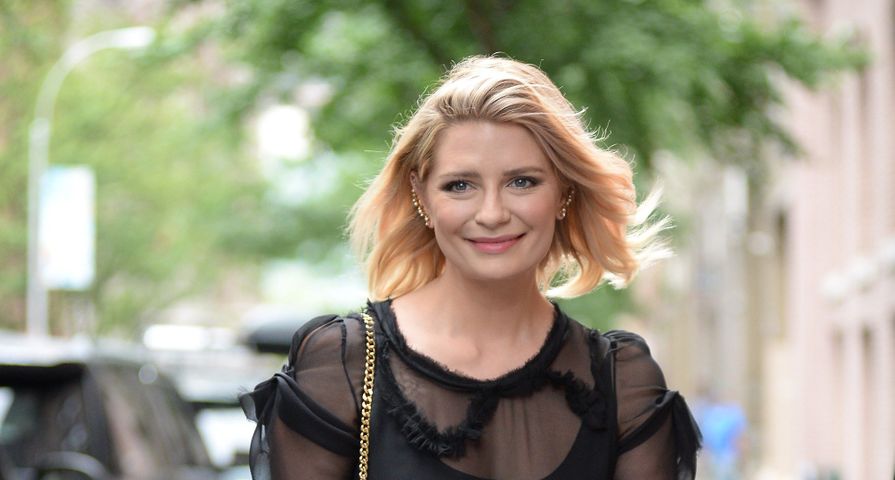 At this year’s MTV VMA’s it was confirmed that the network was reviving the popular reality series The Hills with The Hills: New Beginnings.

With many of the original stars signing back on, others did not including Lauren Conrad, Kristin Cavallari, and Lo Bosworth but the network added they would be adding “a celebrity to the cast” as well as two bloggers to fill the void and it seems that celebrity is none other than Mischa Barton.

According to PEOPLE and Page Six, the former The O.C. actress will be a part of The Hills revival which is interesting considering The O.C. inspired MTV’s Laguna Beach: The Real Orange County, which eventually spun off into The Hills.

Prior to the news that Barton was joining the series, rumors flew that former Disney Channel star Kyle Massey would be the celebrity joining the cast, but reports later indicated that Massey had started the rumor himself and the news was never confirmed by MTV.

Port revealed that they all started filming at the end of September and said she was surprised by the revival, but excited.

“When I first heard about it coming back I was like, ‘This is just a rumor,’” she said. “I’m like, ‘What are we going to film? We’re a bunch of parents with babies.’”

“I’m excited for everybody to follow along in what’s happening with our lives, and to show more of the balance, or lack thereof,” she added. “And it’s a fun adventure for me, in my almost mid-30s, to be back on TV.”

The Hills: New Beginnings is slated to premiere in 2019.