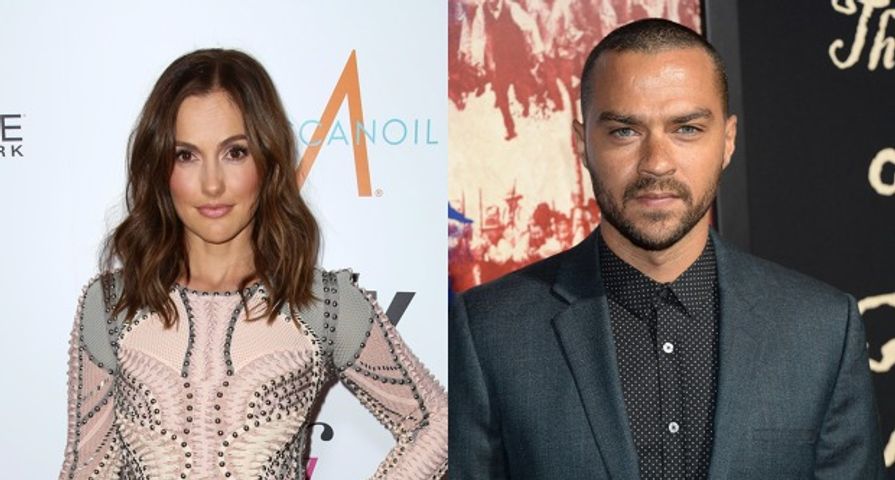 Photo by REX | Photo by Broadimage/REX/Shutterstock

Photo by REX | Photo by Broadimage/REX/Shutterstock

Minka Kelly bluntly slammed the rumors that she was in the middle of Grey’s Anatomy star Jesse William’s divorce!

Kelly, most famously known as Lyla Garrity on Friday Night Lights, began privately dating Williams over the summer, months after it was revealed that his marriage with Aryn-Drake Lee was officially over. Fans quickly began assuming that Minka was the reason for the split and cheating rumors swirled insistently until Kelly shut them down for good on Instagram.

An Instagram follower wrote on Kelly’s social media, “I hope the cheating rumors aren’t true. It would be disappointing.”

Kelly quickly fired back, “They’re not. Hate for you to be disappointed. Glad I could clear that up for you. Now f**k off.”

A few weeks ago, Williams and his ex-wife finally reached a temporary settlement agreement after an ongoing custody battle. The actor was set to pay Drake-Lee an advance of $160 000, a majority of which will serve as spousal and child support. The remaining $60 000 will help with her attorney fees.

A source described the relationship between Minka and Jesse as “exclusive” back in July and noted that, “Jesse is really private with everything, especially his relationships, but feels open with Minka and she has been supportive and that’s what he needs now.”

Williams has not yet commented on his relationship with Minka.