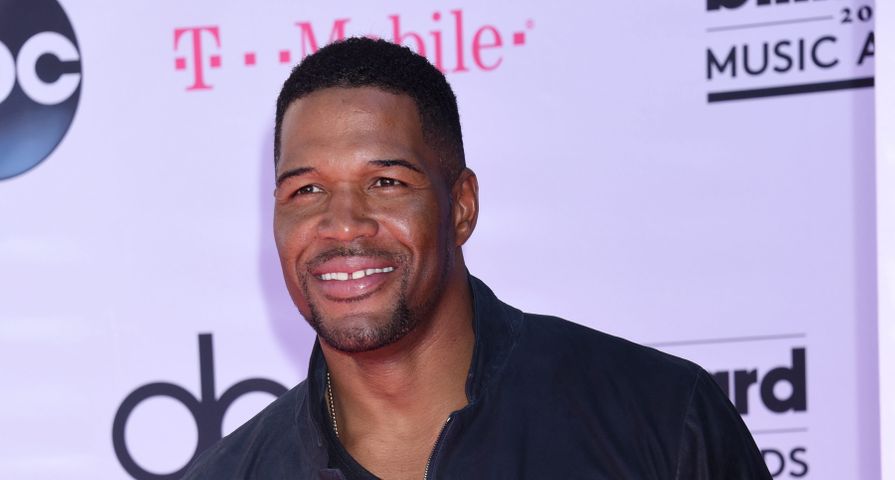 As part of his new deal with Good Morning America, Michael Strahan must end his endorsement deals with several brands.

In a report from Page Six, Strahan is expected to follow a new disclosure standard that prohibits him from advertising products. When Strahan moved from Live! With Kelly and Michael to Good Morning America, he became a new employee of the ABC News division. In this role, employees are forbidden from taking endorsements. On his previous show, Strahan did not have to follow the same agreement.

Strahan has had several endorsement deals over the years that include Pizza Hut, Metamucil, Dr. Pepper, Subway, Snickers, and Right Guard. According to a network representative, the host’s endorsement deals will be terminated “in the next few months.” In addition, the rep said that “if there is a story we’re reporting that involves a conflict of interest or a perception of conflict, Michael won’t cover it, or it will be disclosed on-air.”

The former Giants player is still permitted to work on his clothing project with J.C. Penney. Strahan is working with the company to create a line of suits as well as a new line of active wear.

Strahan publicly announced his departure from Live! on April 19, 2016 to take a full-time hosting position at Good Morning America. He is also the host of the new show “The $100,000 Pyramid.”