Michael Cavallari’s Cause Of Death Revealed: All The Details 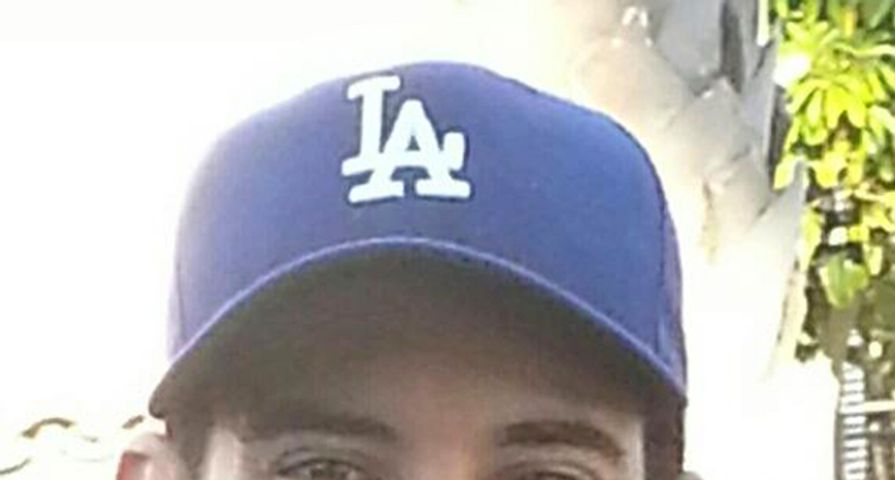 Bold And The Beautiful Stars Who Were Unfairly Fired
Source: Grand Country Sheriff

It has been two months since former reality star Kristin Cavallari’s brother was reported missing and later found dead in Salt Wash, Utah and details surrounding his strange disappearance and death are now being released.

A medical examiner has now officially ruled Michael Cavallari’s death as accidental and caused by hypothermia after he crashed his car off of a highway in Utah. Michael’s body was discovered on Thursday, December 10 at around 10:30 a.m. in what the Grand County Sheriff described as a “steep and very rocky area.”

It wasn’t until Tuesday, Feb. 9, however, that the medical office confirmed the news release that it was frigid temperatures that led to hypothermia, which is the official cause of death, after many suspected drugs, alcohol or even suicide. At the time of finding his body, officials stated, “Michael Cavallari’s body was found three miles from where his car was wrecked in the high desert of Grand County, Utah. There were no signs of major trauma and no suicide note. Cops did not find any evidence or drugs or alcohol either.”

While Kristin has not responded to the official cause of death release, she did take to her social media after his body was found, posting a photo from when they were very young and writing. “My heart is in a million pieces. Mikey, I could always count on you to make me laugh. You had such a good heart and you will forever be missed. I’m at a loss for words but I know u are in a better place and finally at peace. I love u so much RIP.”