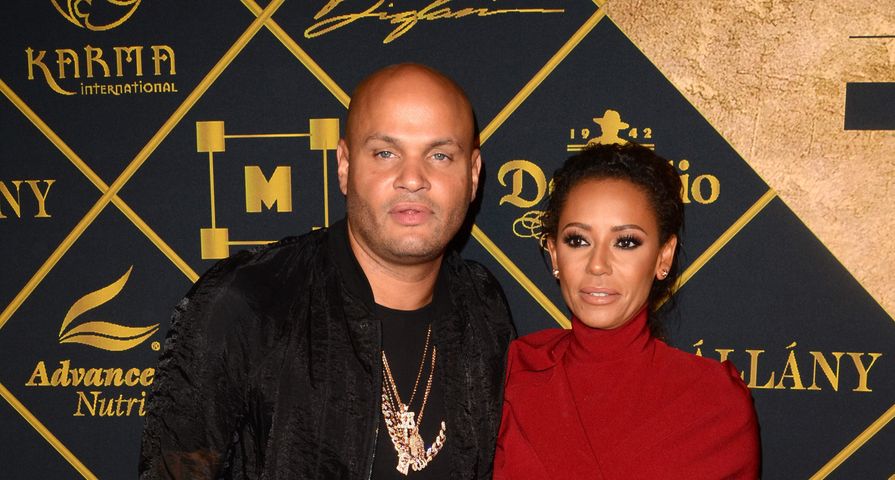 Shortly after filing for divorce from her husband Stephen Belafonte, former Spice Girl Mel B. is claiming that Belfonte abused her physically and sexually for years before she finally left him in 2016.

According to new reports from TMZ, Mel B. has attained a restraining order against Belafonte and has given extensive claims of the severe abuse she suffered at his hands. Some of the incidents include a time from November 2007 when she was getting ready for her finale on Dancing With the Stars. Mel B. says Belafonte choked her and slammed her down onto the ground, and she said he had a pattern of increasing the abuse any time she found some success: “he would beat me to let me know he was in charge.”

As well as physical abuse, she is also claiming that he would force her to “participate in sexual intercourse with him and random women,” and would secretly record the activity. When she refused to take part in the threesomes, he would threaten her with releasing the tapes.

Over the years, Belafonte has often been accused of abuse, but authorities have never been involved, and things got particularly bad again in 2014 when Mel B was forced to miss filming The X Factor due to “severe stomach injuries,” but had several noticeable bruises and lacerations on her face and arms. Prior to that incident, Belafonte had also caused noticeable injuries to Mel B in 2012 after he accused her of cheating on him with Usher, and after producers asked a physician to look at her face because of the swelling, she told them it was due to an allergic reaction and no further action was taken.

In 2014, she admits she also tried to commit suicide by swallowing all the pills in a bottle of Aspirin. When she realized she didn’t want to die she tried to call for help, but Belafonte prevented her from doing so, and when a friend called an ambulance, Belafonte turned them away.

Melanie Brown and Stephen Belafonte were married in June 2007 and share one daughter together, Madison.