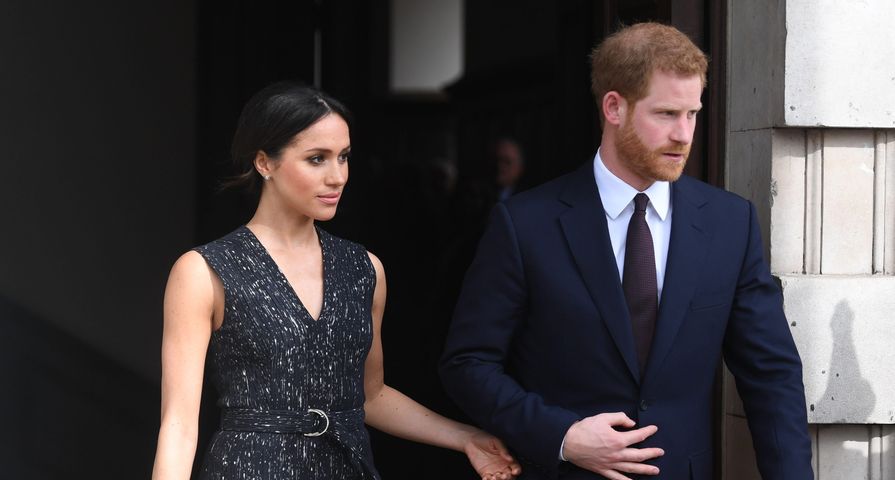 The days leading up to the wedding are some of the most stressful for the couple, but the stakes are even higher when it is one of the biggest weddings of the decade.

For Meghan Markle, who is set to wed Prince Harry, on Saturday, May 19, drama from her family has been making headlines and causing more problems than ever, especially after her father, Thomas Markle, said he would no longer be attending the wedding or walking her down the aisle.

After his shocking departure from the wedding after he feared he caused his daughter and the royal family too much embarrassment after he admitted he staged photos with the paparazzi, Thomas changed his mind only a day later, saying he would still love to attend and walk his daughter down the aisle. “I hate the idea of missing one of the greatest moments in history and walking my daughter down the aisle,” he said. “Of course I’d walk her down the aisle. This is a historic moment. I’d like to be a part of history.”

Unfortunately, Thomas’ presence at the wedding all hinged on his health after it was revealed he had suffered a heart attack six days ago and was again suffering chest pains this week. He then told TMZ the timing of the surgery and the recovery would not allow him to leave the hospital and fly to England for the wedding. He is set undergo heart surgery at 7:30 a.m. on Wednesday, telling TMZ, “They [doctors] will go in and clear blockage, repair damage and put a stent where it is needed.”

Following the back and forth of whether or not her father would be able to attend the wedding and walk her down the aisle, Meghan and Prince Harry released a statement via Kensington Palace, saying, “This is a deeply personal moment for Ms. Markle in the days before her wedding. She and Prince Harry ask again for understanding and respect to be extended to Mr. Markle in this difficult situation.” 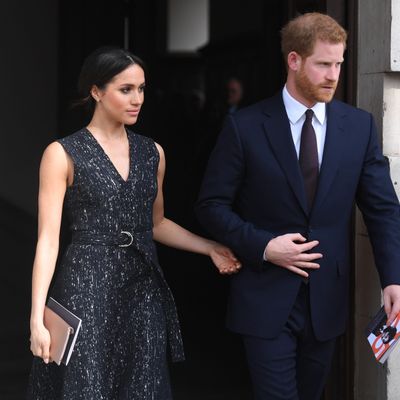