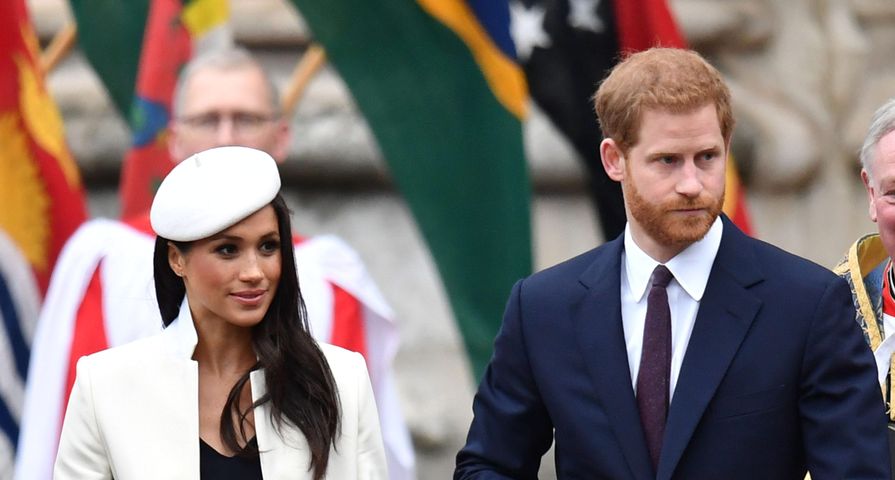 With only a few days to go before the big royal wedding between Meghan Markle and Prince Harry, her family drama is getting crazier than ever.

As Markle’s fans and royal watchers are well aware, her family has been consistently in the media either trying to ruin Markle’s image or to create fame for themselves, and a lot of the controversy has been around her father, Thomas Markle.

After it was confirmed he would indeed be attending the wedding and walking her down the aisle despite their difficult relationship over the years, things have now changed. On Monday, May 14, Thomas Markle admitted that photos taken of him over the past few weeks which included him reading a book about photos of Great Britain, and him clicking through a photo gallery of photos of his daughter and her fiancé at an internet cafe, as well as photographs of him getting fitted for his morning suit ahead of Meghan’s big day, were all staged by himself and the paparazzi.

The 73-year-old told TMZ that he was convinced to stage the photos by Meghan’s half-sister, Samantha, who thought the photos of the proud dad would help shed him in a better light. He added that the photos ended up being “stupid and hammy,” and that he was following the instructions of the paparazzi agency in posing the photographs, and said he was not motivated by money and has turned down many financial offers for interviews. “Let me clarify, he’s 73, which makes him a bit more fragile,” she said. He’s a quiet man. I feel that the media have unfairly preyed on him. He’s really been admirable about laying low and not speaking out, with all due respect. I merely wanted him to be seen in a respectable light. I didn’t feel that was being done so I suggested that the photographers show him as he is, doing positive things and that was never addressed,” Samantha, who has no relationship with Meghan, explained.

Now, he is saying that following the drama, he will no longer be attending the wedding because he doesn’t want to embarrass his daughter or the Royal Family any further. On top of it all, Thomas revealed to TMZ that he had suffered a heart attack six days ago, but checked himself out of the hospital so that he could get ready for and attend the wedding but has now changed his mind.

Although Kensington Palace has not commented on the situation, a source told Us Weekly, “Meghan is upset and disturbed by the entire ordeal and just wants to move past it. She doesn’t want to let anything ruin her day and is trying to keep focus on the weekend.” They also added that part of the reason her relationship with her father has been “strained” is because of “his ill thought-out decisions and his lack of responsibility.” 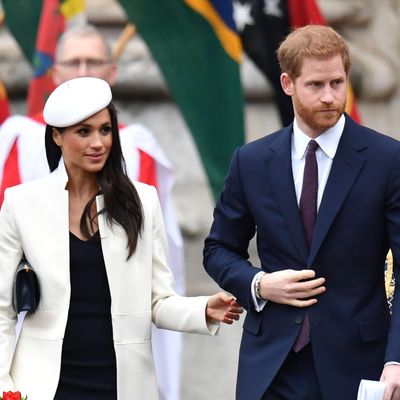