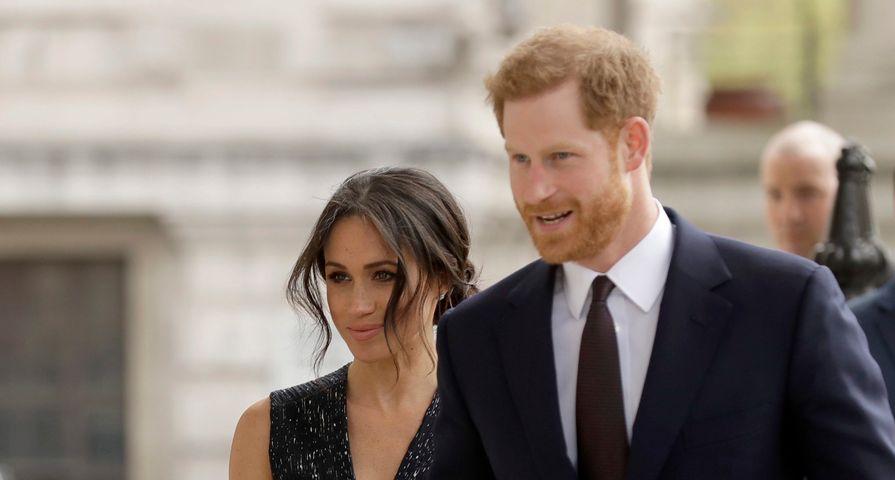 Just two days before her wedding, Meghan Markle has issued a statement regarding her father after a lot of back and forth from Thomas Markle about whether or not he would be attending the wedding and walking his daughter down the aisle.

Via Kensington Palace, Markle’s statement read: “Sadly, my father will not be attending our wedding. I have always cared for my father and hope he can be given the space he needs to focus on his health. I would like to thank everyone who has offered generous messages of support. Please know how much Harry and I look forward to sharing our special day with you on Saturday.”

Meghan’s statement comes days after Thomas Markle stirred up drama when he admitted that at the urging of his daughter, Samantha, he staged photos with the paparazzi that showed him getting ready for the big day, reading a book on Great Britain, and looking at photos of Meghan and Prince Harry online. He then said he would no longer be attending the wedding to avoid further embarrassment for his daughter and the royal family, but added he had suffered a heart attack only six days before so his health was a factor as well.

One day after saying he would not be attending, Thomas Markle then told TMZ that he still wanted to attend if he could and walk his daughter down the aisle as to not miss the “historic moment.” Unfortunately, his health condition proved to be too severe and on Wednesday, May 16 he underwent heart surgery that would prevent him from being able to fly to England for the May 19th nuptials.

Sources have spoken out saying Meghan is of course very sad that her father cannot walk her down the aisle, but understands and obviously supports that his health comes first. “She is ultimately concerned, as Prince Harry is, for her father,” the royal source told PEOPLE of Meghan. “They have both been in touch with Thomas Markle in recent days, as they have for some time. They have been in regular contact.”

As of now, no announcement has been made for who will be walking Meghan down the aisle in her father’s absence. 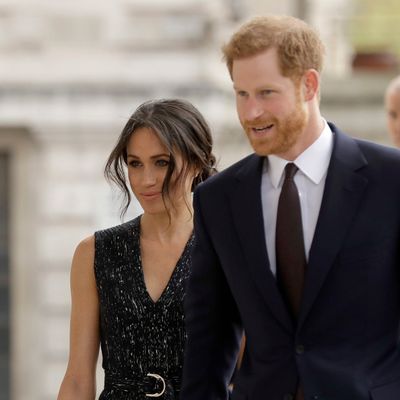