Matthew Atkinson Cast As Thomas Forrester On Bold And The Beautiful 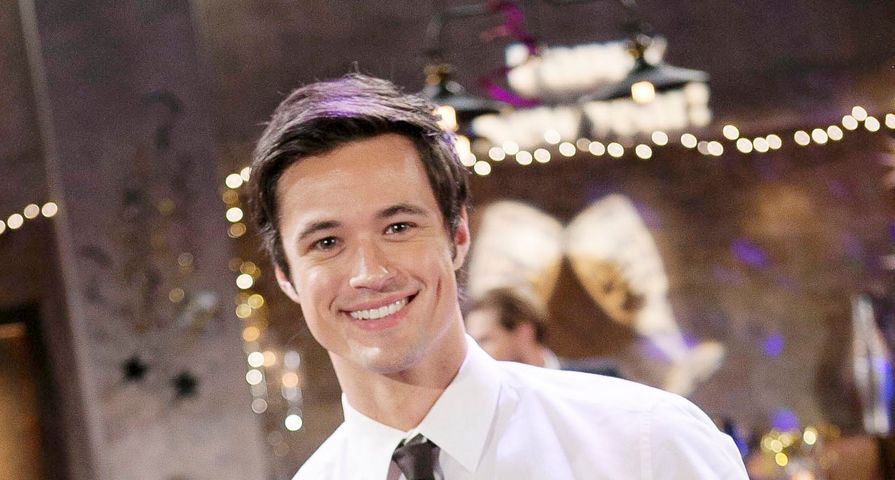 Matthew Atkinson has been awarded the role of Thomas Forrester on the Bold And The Beautiful (B&B). The actor, known for playing cameraman Austin Travers on the Young And The Restless (Y&R) from 2014-2015, will debut as Thomas on March 14.

B&B producers put out a casting call for the character of Thomas on January 25, asking for an actor with “strong credits only,” meaning someone with a lot of experience.

Y&R fans remember the character of Austin Travers well. He was married to Summer Newman but was also having an affair with her Aunt Abby. Shortly after he and Summer were married, Austin was murdered.

Atkinson said he is excited about taking on his new role.

“It was actually a long time coming,” he told Soap Opera Digest. “I remember this role coming around a few years ago.” At that time, the role was awarded to Pierson Fodé, who played Thomas from 2015 to 2018.

“When it came around this time, I knew everyone there,” Atkinson continued. “I had met Brad (Bell, B&B’s executive producer) before, and I couldn’t say no…There’s something very comforting now about being back in the same building.”

The last time B&B viewers saw the character of Thomas, he had convinced Sally Spectra to move to New York City to live with him, but he broke up with her a few months later, choosing to reunite with Caroline, the mother of his child.

Sally has been dating Wyatt Spencer since she returned to Los Angeles, so what will the return of Thomas Forrester mean for Wyatt and Sally? Will Sally’s feelings for Thomas be rekindled? Wally better take cover, it looks like a storm could be coming their way.