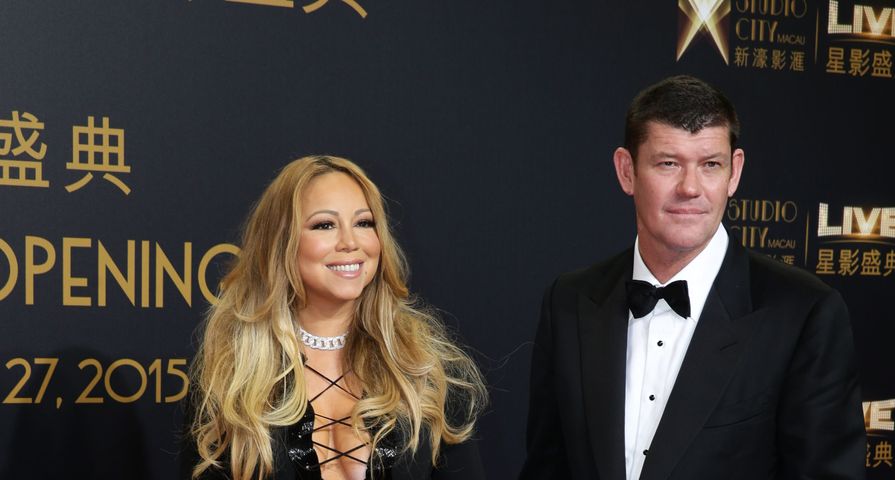 Mariah Carey is ready to give marriage another shot it seems, as multiple outlets have confirmed the diva songstress and her billionaire boyfriend are engaged!

According to People, the proposal took place in New York City on Thursday, Jan. 21. Carey, 45, and Packer, 48, first met a “few years ago” while attending a premiere for the Dwayne Johnson film Hercules and made their first walk down the red carpet as a couple in September 2015 for the premiere of The Intern in NYC.

Within the past year the two have been seen vacationing on Packer’s yacht and spending time in Italy along with Carey’s 4-year-old twins from her previous marriage to Nick Cannon, Moroccan and Monroe.

This will be the third marriage for the singer who was also married to Tommy Mottola for five years before her marriage to Cannon, and will be the second marriage for Packer who has three young children with his ex-wife Erica Baxter.

Ever since the two began dating, insiders have said it has been nothing but true love for both: “As soon as their friendship turned romantic, they have wanted to spend every moment together,” says a source. “They have a connection that is unparalleled; it’s been a very beautiful experience for them both. If you spend even five minutes with them, you can’t help but believe in true love.”