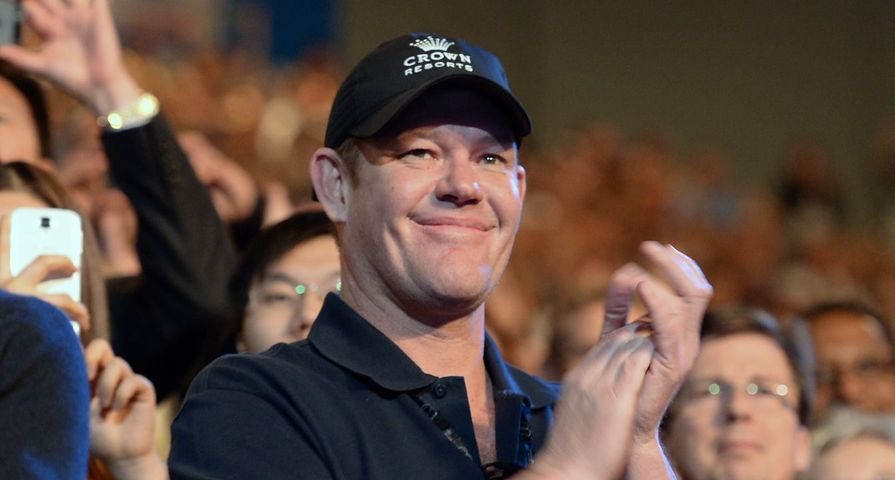 Mariah Carey is engaged once again! The lucky man is James Packer, an Australian businessman and investor. While not a whole lot is known about him in the U.S., here are five things that everyone should know about the 47-year-old:

According to Forbes, James has a net worth of $4.5 billion and is estimated to be the fourth richest person in Australia. Following his father’s death in 2005, he took over the family company, Consolidated Press Holdings Limited (CPH), which controls investments in Crown Resorts, RatPac-Dune Entertainment and other large international companies and chains. 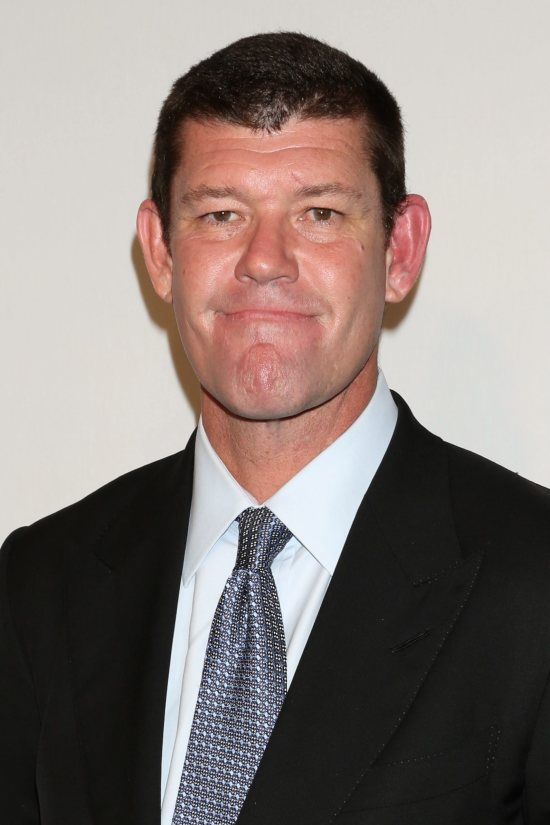 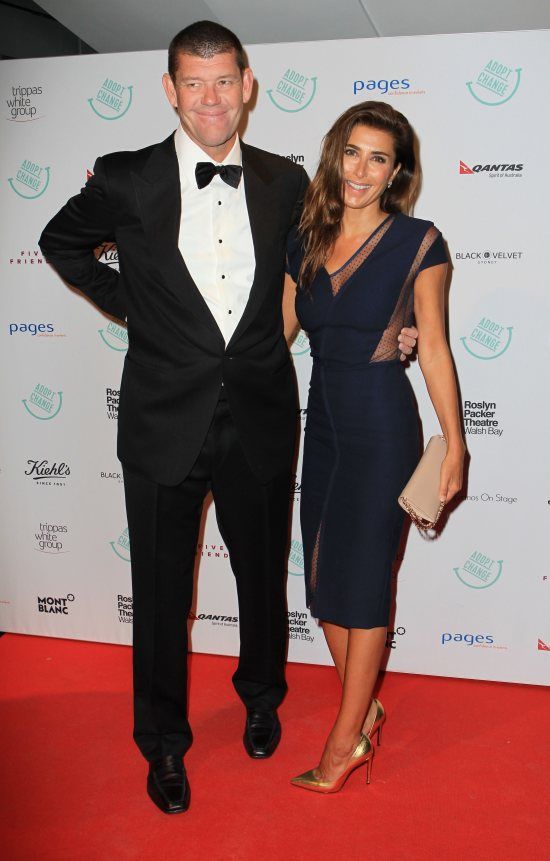 3. He Publically Found His Best Friend

In 2014, he was involved in a brawl with David Gyngell, a long time friend of his, for leaving his wife and three children for Miranda Kerr. The paparazzi were there to catch the fight. He and David were both fined $500 for offensive behavior. 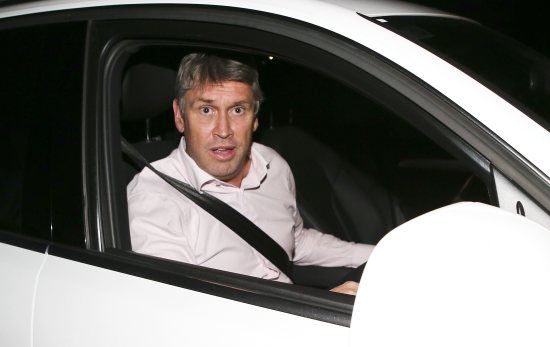 2. He Dabbled in Scientology

After the breakdown of his first marriage, James became friends with Tom Cruise and began attending the Church of Scientology and taking courses; however, he later distanced himself from the church. 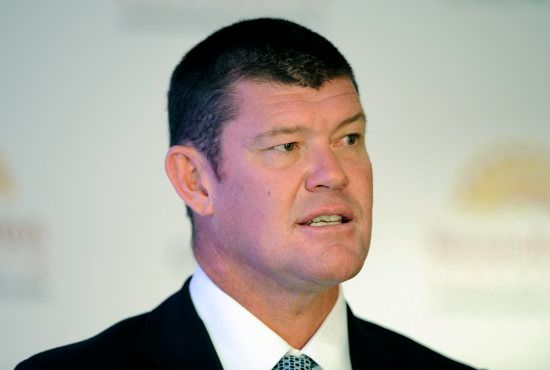 In 2014, he launched a $200 million philanthropic fund to support the arts and Indigenous education in Australia. It will be funded jointly between himself and Crown Resorts. 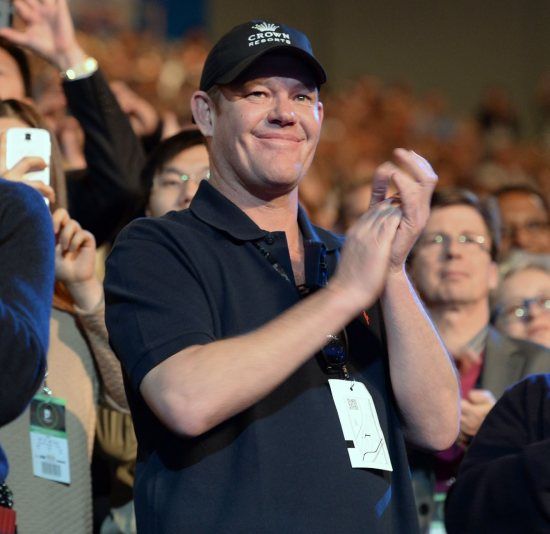