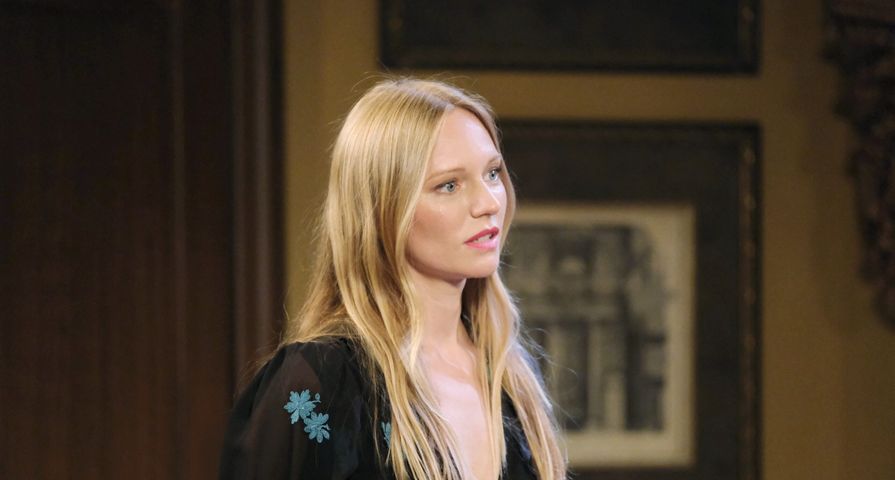 Days of our Lives fans were shocked when Abigail abruptly left the show, but actress Marci Miller is opening up the reason behind her exit.

Miller recently opened up to Soap Opera Digest where she shared insight into the decision. “I don’t love that they made the choice that they did. She’s a legacy character. She’s been there forever,” Marci admitted.

The actress also added that she assumed the soap would recast the part, which has left fans wondering why she left at all. “I like to do other things,” Miller explained. “I like to dabble in other things like films and play other characters. I’m not really at a point in my life where I’m ready to say, ‘Hey, I’m going to play Abby DiMera for 20 years, and that’s what I’m going to do.’”

She added that working in the role of Abby was a full-time role and she had to pass on other opportunities during this time. “The show wasn’t doing anything wrong,” she explained. “You sign a contract, they buy your time, and that’s the gig.” Eventually, however, she realized that she had to make a decision. “That was it. I was like, ‘Okay, I’ve got to go. It’s time to do some other things for a while.”

She also shared that they did try to find a middle ground, but were not able to come to an agreement. “We tried to meet in the middle,” she says. “They tried to give me options, but my team and agents didn’t dig it.”

Despite the exit, Miller shared that she wouldn’t be surprised if she returned to the role at some point in the future. “They did say that to me as I walked out the door,” Miller shared on the possibility of returning. “We’ll see. It depends on what’s going on in my life. I never say never, but I’m not planning to come back next year.”