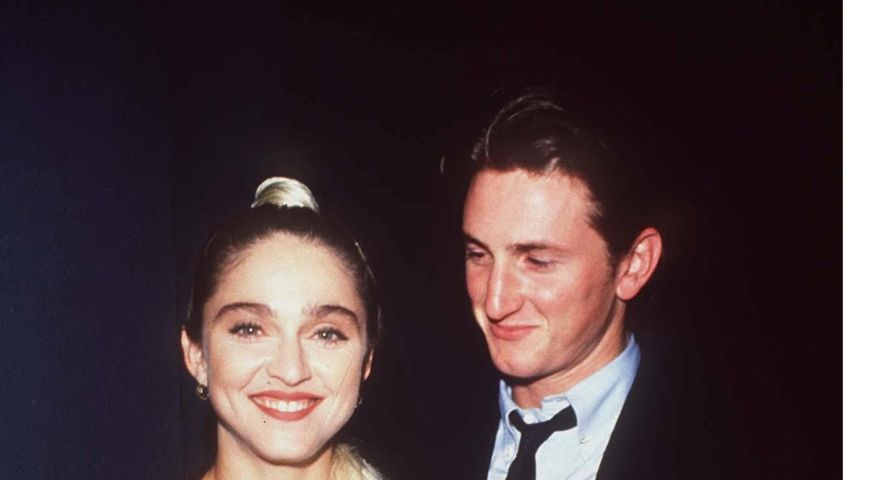 Back in September, Empire creator Lee Daniels got himself in some legal issues with actor Sean Penn after making comments in an interview stating that Penn had was involved in a case of domestic violence.

The 55-year-old actor turned around and filed a $10 million defamation suit against Daniels, and now Penn’s would-be supposed victim, ex-wife Madonna, is speaking out, clarifying Penn never assaulted her. “While we certainly had more than one heated argument during our marriage, Sean has never struck me, ‘tied me up,’ or physically assaulted me, and any report to the contrary is completely outrageous, malicious, reckless and false,” Madonna said in an affidavit.

Back in September, the topic came up for Daniels after Empire star Terrence Howard admitted to hitting his first wife, causing Daniels to state, “[Terrence] ain’t done nothing different than Marlon Brando or Sean Penn, and all of a sudden he’s some f—ing demon. That’s a sign of the time, of race, of where we are right now in America.”

In his suit, Penn took issue with the connection Daniels made of Penn to domestic violence with no proof, stating, “Daniels falsely equat[ed] Penn with Howard. Even though, while he has certainly had several brushes with the law, Penn (unlike Howard) has never been arrested, much less convicted, for domestic violence, as his ex-wives (including Madonna) would confirm and attest.”

Meanwhile, back in 1987 reports indicated that Madonna was hospitalized after Penn allegedly beat her with a baseball bat, which is strongly denied by Madonna. Additional reports in 1989 indicated that Penn was arrested and charged with committing “battery” and inflicting “corporal injury and traumatic conditions,” but she also denies these claims.