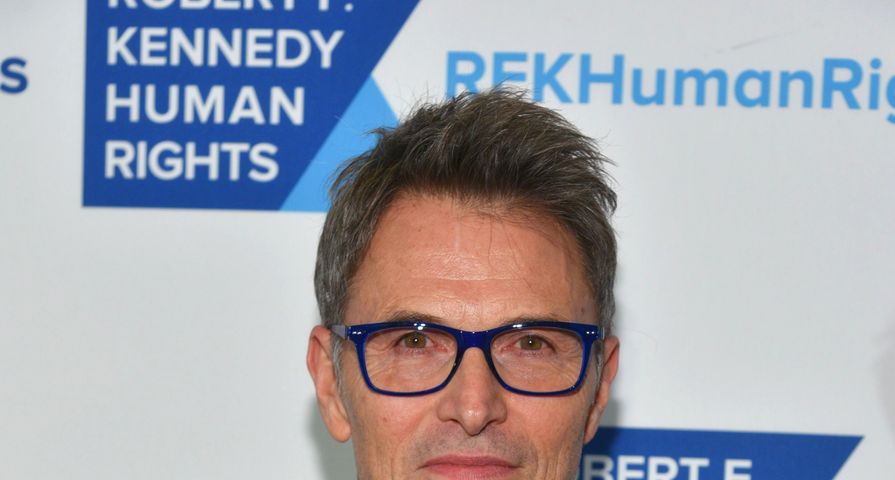 As the 2017 Sundance Film Festival has gotten underway in Utah, the stars have begun to descend on Park City for the festival and vacation, but it seems to have gone very badly for actor Tim Daly.

While on vacation in Utah for the festival, the Madam Secretary star broke both of his legs in a skiing accident, outlets are reporting. According to Variety, Daly is now scheduled to have surgery on Wednesday, January 25 and is going to need at least six to eight weeks to recover. For now, producers and writers of the hit CBS series starring Daly and his real life girlfriend Tea Leoni, are deciding how to proceed given Daly’s injuries. They are confident he will continue to work but are unsure if he will be able to appear in every episode, and if his injury should be written in; however, a source told Variety that shooting for the series is far enough along that changes could be made.

The 60-year-old actor is also best known for his roles in series such as Wings, and Private Practice, and since he is expected to make a full recovery, fans of his character Henry McCord can expect to see Daly back in no time.