Macaulay Culkin Opens Up About Drug Rumors And Childhood 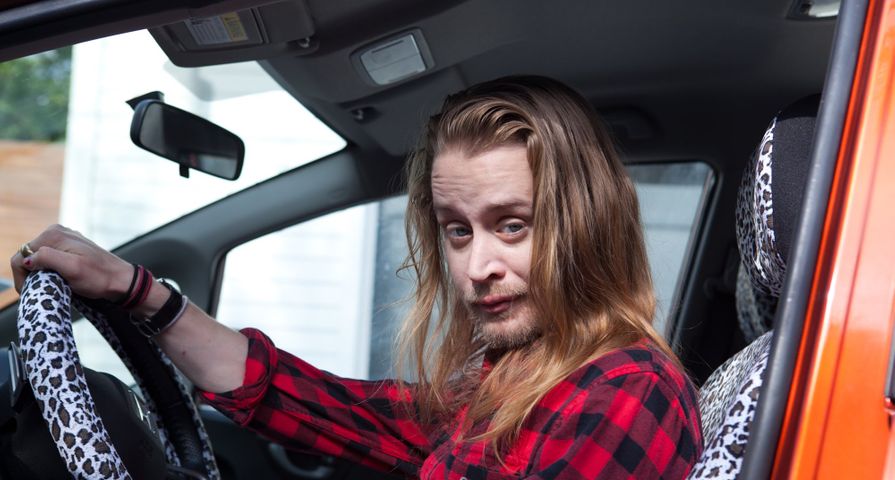 In a new interview with The Guardian, Macaulay Culkin opened up about his much-publicized past, including the rumors about his use of heroin.

The elusive star, best known for his role as Kevin McCallister in the Home Alone movies, hoped to put the rumors to rest. Speaking about the tabloid reports that claimed he was struggling with substance abuse after his breakup with Mila Kunis, the 35-year-old star said the concern over his well-being wasn’t genuine. “I was not pounding six grand of heroin every month or whatever. The thing that bugged me was tabloids wrapping it all in this weird guise of concern. No, you’re trying to shift papers.” Culkin was arrested in 2004 after he was found in possession of clonazepam, Xanax, and marijuana.

The former child star talked about his plans for the summer, which include assisting musicians Adam Green and Har Mar Superstar with their tour. Culkin said he enjoys being on the road because it’s where he feels most comfortable. “Home is where my boots are. I’m a big fan of jumping on people’s tour buses, making myself useful, doing load-ins and outs. I do everything except the merch table. I tried that, but … we didn’t sell anything.”

Whereas his childhood was spent working long hours on film sets, Culkin spends his current days enjoying the freedom of his life. But looking back, Culkin said he wouldn’t have it any other way. “It’s allowed me to become the person I am, and I like me, so I wouldn’t change a thing. Not having to do anything for my dinner, financially, lets me treat every gig like it’s the last,” he laughed. “If it is, I’d think: Culkin, you had a good run.”