Lorde Apologizes For Insensitive Comment About Friendship With Taylor Swift 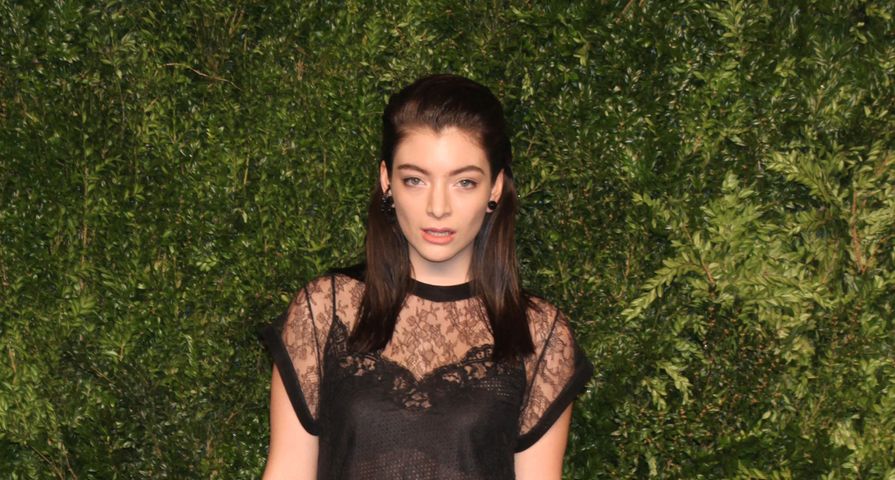 Lorde has been the target of recent controversy after comparing her friendship with Taylor Swift to having a major health issue.

Lorde, a 20-year old New Zealand singer, revealed to The Guardian in an interview that it’s difficult to maintain a friendship with a famous pop star. Her exact words stated, “It’s like having a friend with very specific allergies. There are certain places you can’t go together. Certain things you can’t do. There are these different set of considerations within the friendship. It’s like having a friend with an autoimmune disease.”

Fans who read the comment quickly took to social media to respond to Lorde’s insensitive comment and expressed their frustration. Many even commented that Taylor Swift is friends with Selena Gomez who suffers from lupus, a serious health disorder.

Shortly after the uproar, Lorde apologized over Twitter. She wrote, “Didn’t mention Taylor, but regardless, I f—-d up and that was really insensitive. I’m sorry.”