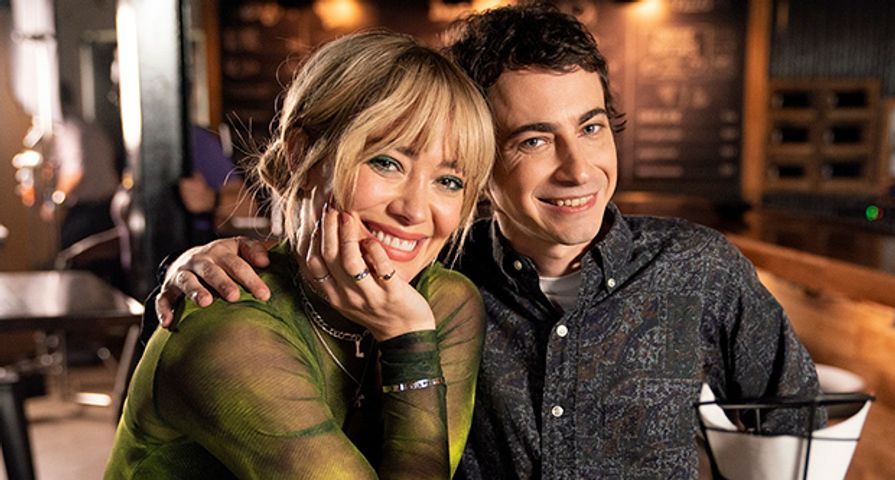 Well this certainly isn’t what dreams are made of.

After a lot of anticipation around the Lizzie McGuire revival currently in production with Disney+, there has been a delay after it was revealed that behind the scenes turmoil led to showrunner and original series creator Terri Minsky stepping down.

“Fans have a sentimental attachment to Lizzie McGuire and high expectations for a new series,” a Disney spokesperson said in a statement. “After filming two episodes, we concluded that we need to move in a different creative direction and are putting a new lens on the series.”

Variety also confirmed that production on the revival had been placed on hiatus as Disney searches for a new showrunner for the series.

Production on the new Lizzie McGuire began in November 2019 as it was announced that the series would focus on McGuire’s life as a 30-year-old. “The good news is, just like me and everybody who loved Lizzie and has grown up with her, Lizzie’s also grown up,” Duff previously said. “She’s older, she’s wiser, she has a much bigger shoe budget, which is super-exciting. She has her dream job. She has kind of the perfect life right now… And she’s getting ready to celebrate her 30th birthday.”

In October, Duff revealed that the original cast who played her family would also be returning to the series with Hallie Todd, Robert Carradine and Jake Thomas reprising their roles as Jo, Sam, and Matt McGuire.

Fans were even more ecstatic when in late November Duff then revealed that Adam Lamberg would also be returning to the series as Lizzie’s beloved best friend Gordo! “Gordo was an essential piece of the puzzle to what made the original Lizzie McGuire so authentic and beloved,” said Duff in a statement. “I couldn’t imagine the series without him. I can’t wait for fans to see what he’s up to 15 years later and how he fits into Lizzie’s adult world.”

I feels so basic saying something that’s been shouted at me almost my whole life buuuut……hey now, hey now✨