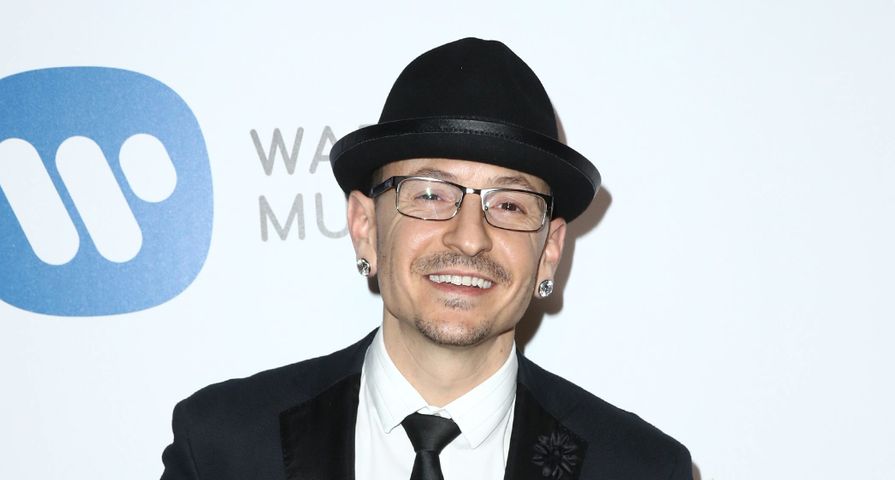 Linkin Park has announced they will not continue their North American tour following the death of their front man Chester Bennington.

The 41-year old singer was found dead in his Los Angeles home on Thursday July 20 due to an alleged suicide by hanging.

Linkin Park was set to kick off the North American tour dates of their One More Light tour on July 27. “We are incredibly saddened to hear about the passing of Chester Bennington. The Linkin Park One More Light North American Tour has been canceled and refunds are available at point of purchase. Our thoughts go out to all those affected,” Live Nation said in a statement to E! News.

The morning of Chester’s death, the band also released a new music video for their single “Talking To Myself,” which features video clips of the Linkin Park band members from past tours. Chester’s band mates voiced their shock and heartbreak on social media to pay tribute following news of the death. “Shocked and heartbroken,” Mike Shinoda wrote on Twitter. “Chester Bennington was an artist of extraordinary talent and charisma, and a human being with a huge heart and a caring soul,” Warner Bros. Music CEO and Chairman Cameron Strang said.