Lindsay Lohan Speaks Out About Abusive Relationship After Explosive Fight 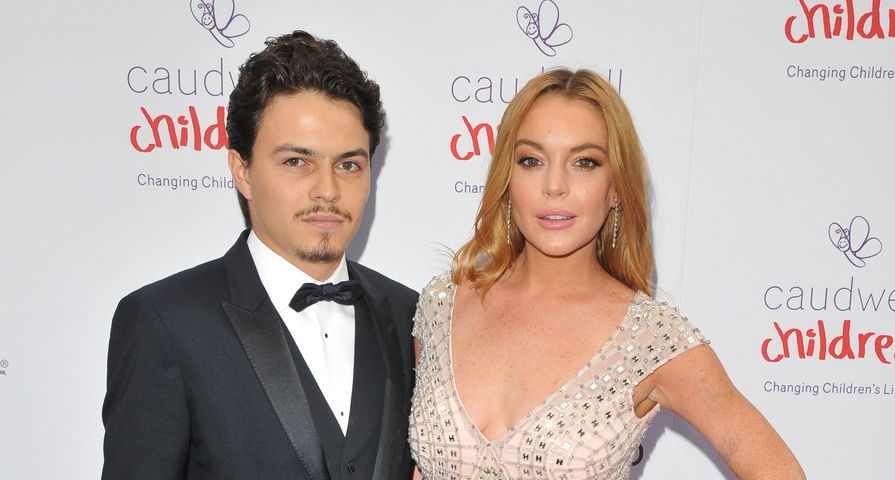 It seems in a whirlwind, fans have learned that Lindsay Lohan was happily in love and engaged to 23-year-old Russian businessmen Egor Tarabasov, and then also learned the relationship was not nearly as happy as it seemed.

After an explosive fight between the two ended in what appears to be a break-up, and claims from Lindsay she was “scared” of Egor, as well as many social media posts from the star, Lohan has now spoken out against Tarabasov in an interview with The Mail on Sunday.

In the candid interview, Lohan revealed the most recent fight was not the first time he had been abusive towards her. “It’s not the first time. That’s the problem. But this time, someone saw,” she said, referring to a fight between the two that was caught on film and then put online. The 30-year-old explained that the two went on a “fun” date night together and then afterwards things got bad. “We got home, I went to bed and Egor went out. A few hours later he came back and when I woke up he was standing over me. He wasn’t himself, he was being very aggressive and he attacked me.”

She added that she did not call authorities because she’s “dealt with enough police in LA,” and then explained why she spoke out. “I wanted to do this interview because it’s time to tell the truth. There have been so many lies printed about me recently. I’ve kept quiet for so long now I’m scared of what Egor might do to me and to himself.”

The actress also stated that ending the relationship is very difficult for her. “I need closure. I genuinely fell in love with him but he broke my trust and made me feel unsafe.” Lohan added that she first wanted to attend couples therapy with Tarabasov but now realizes that isn’t a possibility. “There comes a time when I have to put myself first, my family, and also think about my career which I’ve worked so hard for. I also don’t want to let my fans down by not being the strong woman I have become.”

“I realize now you can’t stay in a relationship just for love,” Lohan added. “No woman can be hit and stay with that person if that person isn’t prepared to say sorry.”