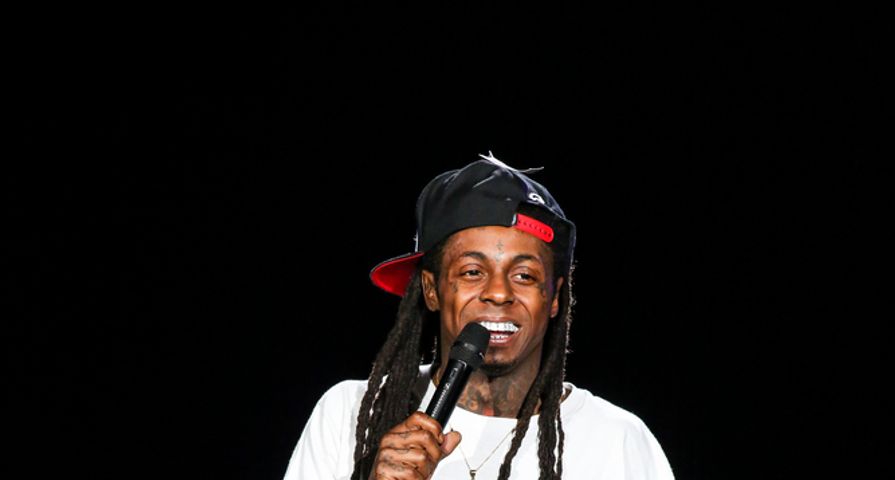 Lil Wayne’s plane had no choice but to make an emergency landing after the rapper suffered a seizure that required medical care.

In a report by TMZ, Lil Wayne was travelling to California when his private jet had to make an emergency stop in Nebraska. After making a call to the Omaha Airport Authority at 2:30 local time, the plane landed but the rapper refused to be treated by the medical response. E! News confirmed that the plane made a second landing at the airport around 3:56 p.m., during which time the rapper was transported to the hospital.

This is not the first time the rapper has been hospitalized due to his seizures. Wayne has suffered from epilepsy since he was a child, and said the episodes can often come on without warning. He talked openly about the issue with MTV News‘ Sway Calloway. “No warning, no nothing, I don’t feel sick. I get headaches real bad. And the headaches? I didn’t get no headaches or nothing.”

In an interview with Power 106’s DJ Felli Fel, Lil Wayne talked about an incident in 2013 when he was admitted to the hospital after having multiple seizures.”This wasn’t my first, second, third, fourth, fifth, sixth, seventh…I have had a bunch of seizures, you just never hear about them,” he said. “My heart rate went down to 30 percent. I have people around me who know how to handle it. This time was real bad because I had three back to back and the third one was so bad.”

No word yet if the rapper has been released from the hospital, but we hope he feels better soon!