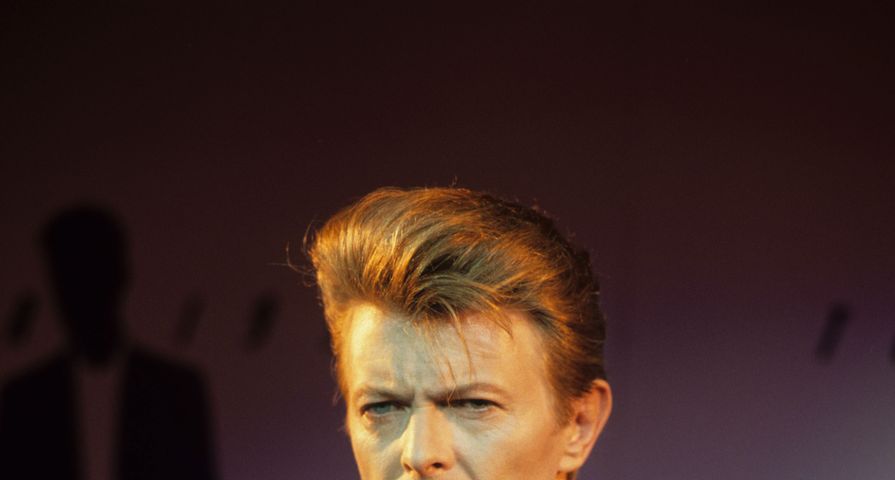 The entire entertainment world is shocked after learning that music legend David Bowie has died at the age of 69.

The shocking news was released late Sunday on his official Facebook page reading, “David Bowie died peacefully today surrounded by his family after a courageous 18-month battle with cancer. While many of you will share in this loss, we ask that you respect the family’s privacy during their time of grief.” Since the news seemed so unbelievable, many were skeptical, however Bowie’s son Duncan took to Twitter to confirm the news himself, writing, “Very sorry and sad to say it’s true. I’ll be offline for a while Love to all.”

Considering his influence on the music industry it is not surprising that celebrities and fans alike are now flooding social media with grief and tributes to the “Fame” singer and Labyrinth star. Madonna took to her Instagram to post a picture of Bowie along with the caption, “Im Devastated! This great Artist changed my life! First concert i ever saw in Detroit! R.I.P. #rebelheart.” Kanye West, David Beckham, Iggy Pop and so many more posted their memories and condolences. Bowie is survived by his wife Iman, whom he married in 1993, and his two children Duncan Jones and Alexandria “Lexi” Zahra Jones.