LeAnn Rimes Falls At The Indy 500! 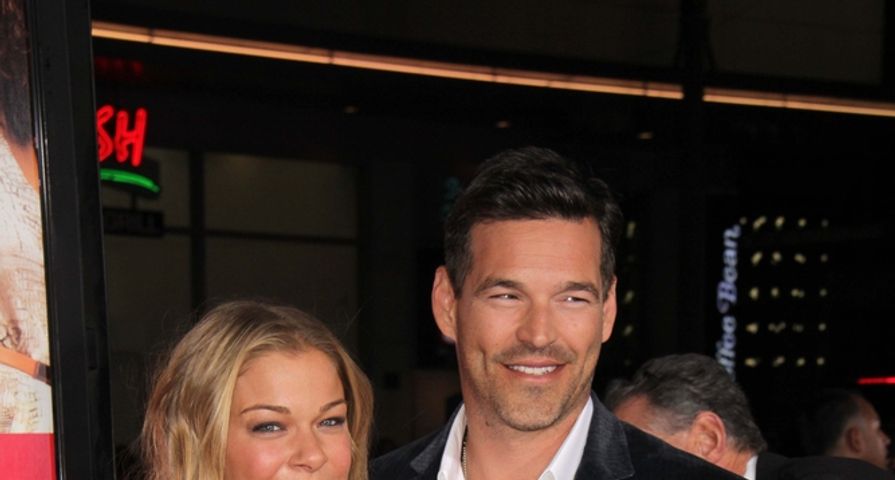 LeAnn Rimes took a bit of a spill over the holiday weekend.

The 31 year-old appeared at the Indy 500 to perform the national anthem, but ended up getting attention for more than just her music.

While she was walking on the pavement, LeAnn took a tumble in her white dress. Luckily, her husband Eddie Cibrian was on hand to help her up — and it appears that she didn’t hurt anything; she was just embarrassed to fall in front of such a large group of people. Take a look at the video to see how she handled the fall!

LeAnn’s black high heels might have been to blame for the faceplant. They also seem like a heavy, odd choice to pair with her simple white shift dress.

She didn’t tweet about the incident, but instead sent out a Memorial Day message to the troops and veterans: “Happy Memorial Day!” she wrote. “Much Respect to all of our troops, the ones who gave their all & the ones still keeping us safe. Many blessings”.

LeAnn also mentioned doing an intense workout on her Memorial Day. “Every inch of me is drenched!!” she tweeted. Perhaps her intense workouts made her legs feel a bit like jelly?