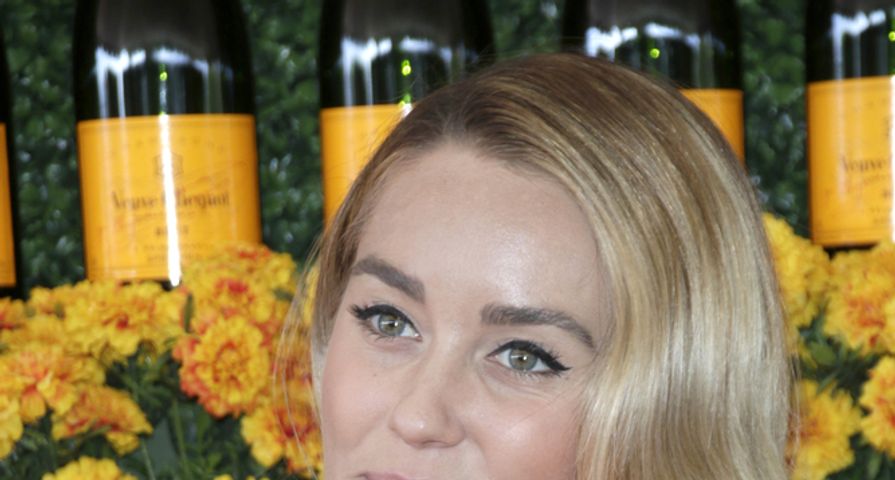 On May 25, the 30-year-old Hills alum shared a picture of her in front of a film camera while she’s seen adjusting a bridesmaid’s dress. The caption reads, “Never thought I’d see the day…” and includes tags for her 2 fashion lines, LC Lauren Conrad for Kohl’s and Paper Crown, as well as MTV. Conrad also revealed she’ll be making a big announcement via Twitter on Tuesday, May 31 – the 10 year anniversary of the debut episode of The Hills.

This news seems more promising that Conrad’s previous project with MTV about her fashion career. In 2011, Conrad filmed a pilot for MTV that was cancelled before it aired on TV. She wasn’t impressed about how things went down, telling Us Weekly, “MTV felt the subject matter was too highbrow for their audience and offered me the opportunity to change the show by incorporating more of my personal life. We agreed going into the project that this show would be an aspirational one, focusing on my career and my goals and not my personal relationships.”