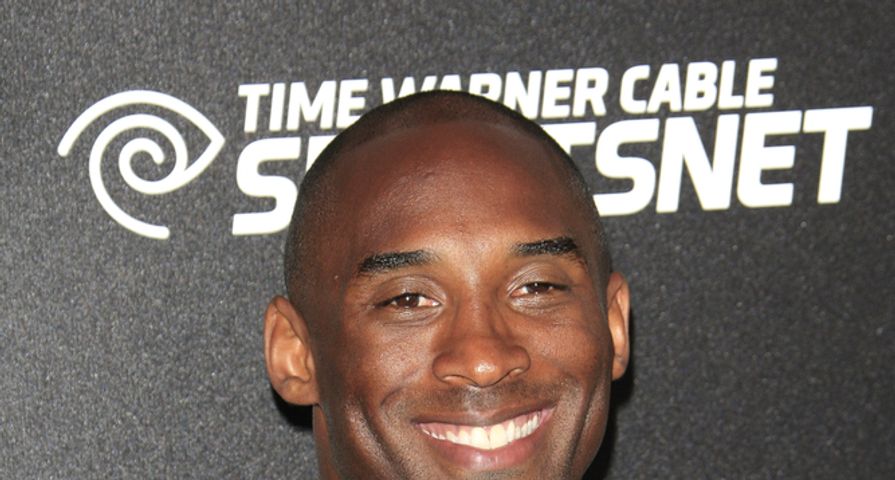 A public memorial for Kobe Bryant, his 13-year-old daughter Gianna Bryant, and seven others who passed away in the January 26 helicopter crash was announced on Thursday, February 6.

Los Angeles will hold a public service at Staples Center on Monday, February 24, according to the Los Angeles Times. The memorial will also honor crash victims John Altobelli, Keri Altobelli, Alyssa Altobelli, Sarah Chester, Payton Chester, Christina Mauser, and pilot Ara Zobayan. No other details about the accident have been announced.

February 24 holds a special significance for the Bryant family: Gianna wore basketball jersey No. 2 at the Mamba Sports Academy, and Bryant wore No. 24 in the latter half of his career.

The Staples Center had also hosted a public memorial for Michael Jackson in 2009 and rapper Nipsey Hussle in 2019.

“There will absolutely be a memorial to mark the contributions of this incredible man and not only him, but to commemorate the loss of his daughter and all the other families that were there,” Garcetti said on Thursday, January 30. “We don’t have that date finalized but we’ve been talking every day to the Lakers, and most importantly, to [Bryant’s widow, Vanessa] as well.”

As news broke of the horrific January 26 helicopter crash, Bryant’s fans from around the world paid tribute to the late former NBA star.

In Los Angeles, the Staples Center – the arena where Bryant played at the most over his 20-year career – has already served as the most prominent meeting place for his fans to mourn. Since the accident, thousands have gathered outside of the arena daily to leave flowers, notes, basketballs and jerseys in memory of the former NBA MVP, who won five championships for the Lakers.

Multiple athletes have also paid tribute in their own ways to honor Bryant since his passing, and he was also honored at the Super Bowl LIV on Sunday, February 3.