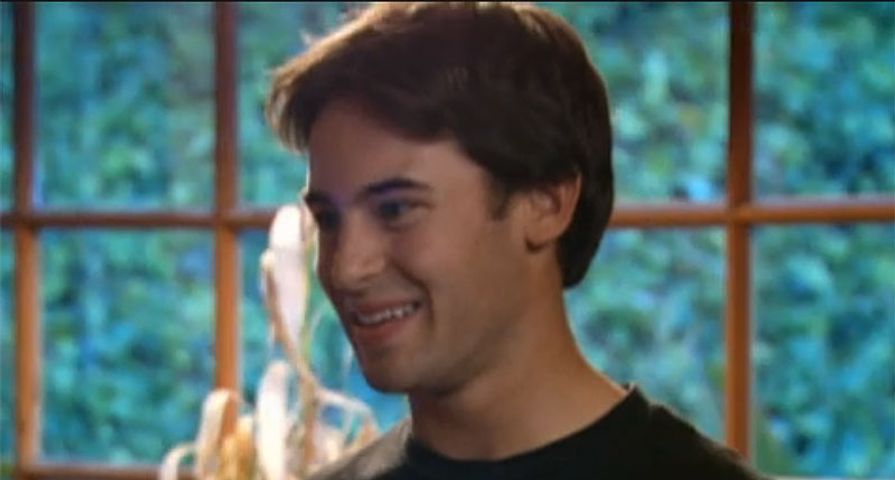 Following the news that the body of Kristin Cavallari’s brother, Michael Cavallari, had been found nearly two weeks after he went missing, many were speculating that he had possibly committed suicide.

However, now reports from TMZ are saying that he had actually died from exposure to the elements, according to law enforcements on the case. According to authorities, his body was found about 3 miles where his car was found abandoned in the desert off an Interstate exit in Grand County, Utah. The authorities also indicated that there were no signs of trauma, no suicide note and there was no evidence of drugs or alcohol either.

With the news that it doesn’t appear to be suicide, it seems that after crashing his car, Cavallari may have begun walking for help but was not prepared for the elements and, with temperatures reportedly in the teens that night, he eventually froze to death. More will be known when the official cause of death is determined after the toxicology testing comes back; however, much is still not known about the disappearance and Michael’s state of mind and health before his death.